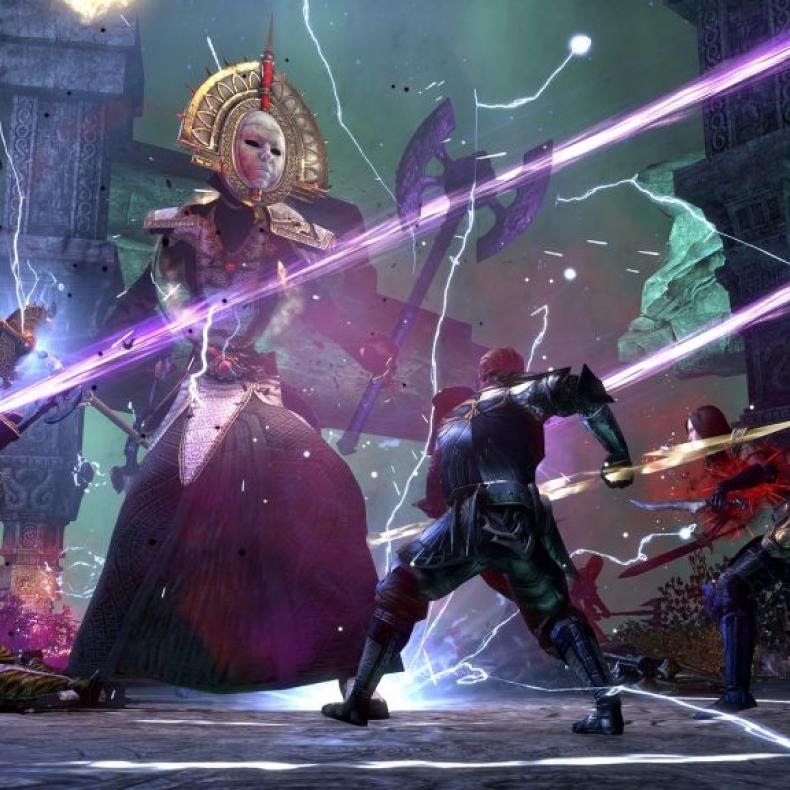 It looks like Bethesda Softworks is getting ready to soon showcase its upcoming free-to-play collectible card game, The Elder Scrolls Legends. However, the game is not quite ready yet to be unveiled. Bethesda marketing executive Pete Hines made the reveal on his Twitter account (h/t via Gamespot), and you can check out his tweet below.

The Elder Scrolls will be a free-to-play collectible card game. It sounds like it will be a concept similar to Hearthstone. Hines responded on Twitter to a fan who said that he’d take back the $1,000 he was about to spend on Hearthstone if Bethesda showed something for The Elder Scrolls Legends. Hines declined, but he did reveal that the game is almost ready to be shown.

The new card game was announced at Bethesda’s E3 2015 briefing last year. Not many details are known about the upcoming game, except that it will feature the Khajiit, Orcs, Elves, Nords, and Ghouls in some way.

@iSlayBells yeah, i don't really go for that. We're getting closer to talking about it and showing the game but not there yet.