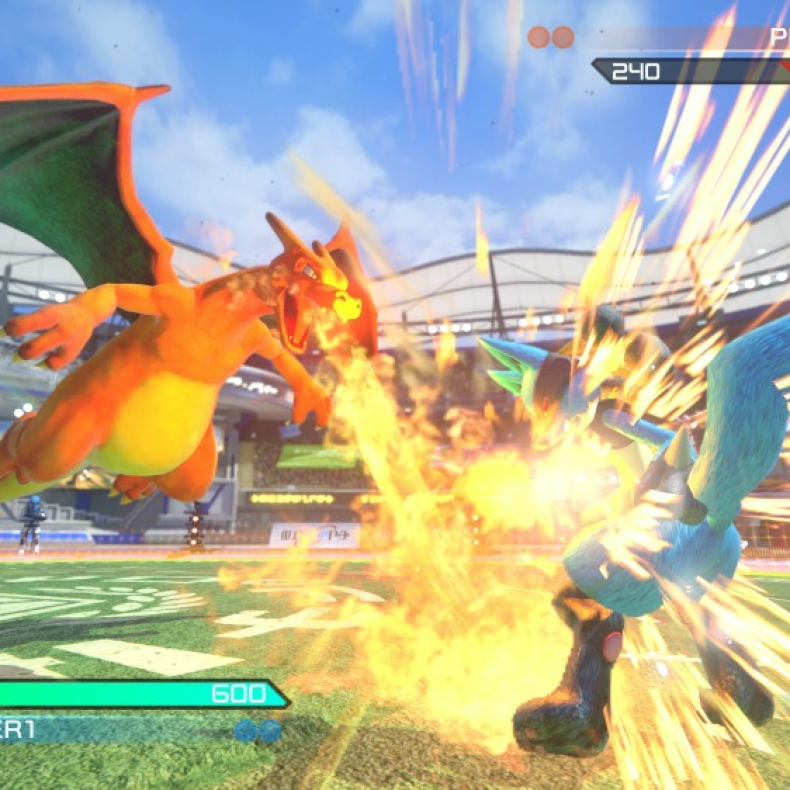 When it was announced that the creators of Tekken would be making a Pokemon fighting title, called Pokken Tournament, many wondered how similar the two titles would be. But as the team admitted, though it may have started out as Tekken with Pokemon, it soon evolved into something much more true to the Pokemon titles than the fighting game.

“As we worked on it,” began development director and producer of the Tekken series Katsuhiro Harada, “We knew we wanted to show off the Pokemon, and that led to implementing the [free movement] Field Phase, and we just really realized quickly in that prototype phase that we needed to just kind of create this whole thing from scratch. We even built an entire new rendering engine, and kind of came up with and entire new battle system for it.

“It really is just built from the ground up for this entirely new type of fighting game.”

They also noted how the game’s fighting style is more in line with Pokemon in the fact that it’s very approachable to gamers, yet has a depth that is appreciated:

“What we really wanted to do with the Pokken Tournament game was to reduce that skill and knowledge [element of fighting games] to a minimum and let players focus entirely on the strategy element of the game,” Harada said. “So really have the strategy in mind and be able to execute that without a lot of challenge or a lot of knowledge in advance and really enjoy that back and forth you get in fighting games.”

Though announced for Wii U, Pokken Tournament has not gotten an official release date.