Tales of Symphonia PC Port Fixed? Find Out How Here! 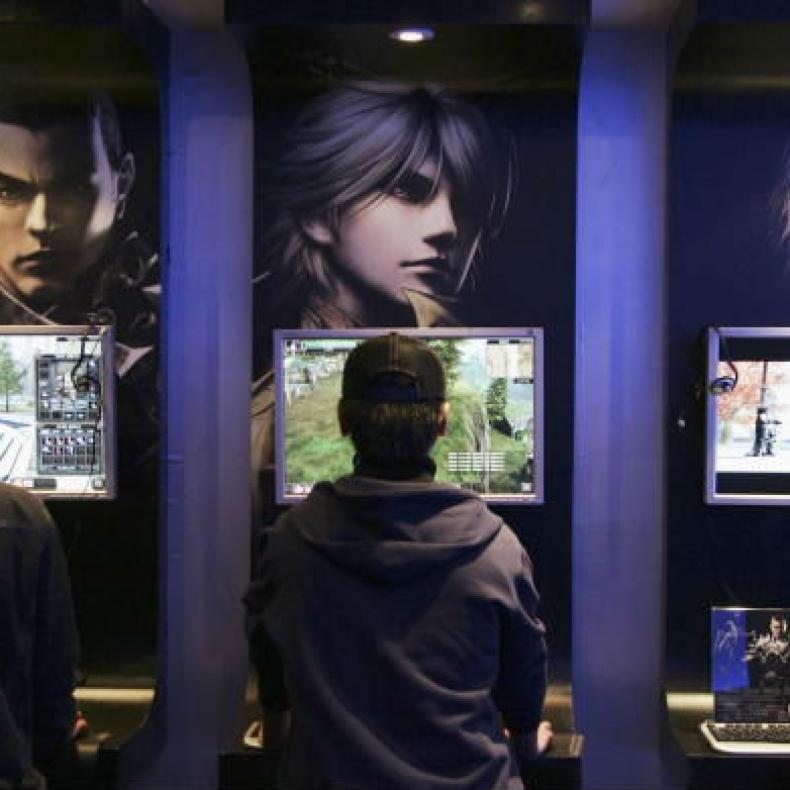 A recent port of the classic Tales of Symphonia has been criticized by both gamer and critic almost the moment it released on PC and Steam. Resolution locking, bad controller inputs, and more led to fans being furious over the inability to play the game.

Now though, Steam has released two patches noting several updates and fixes to the game. You can read some of the fixes below: