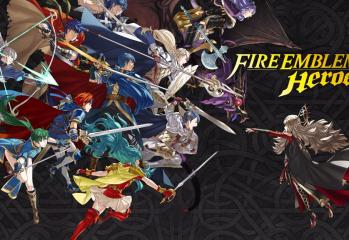 by Todd Blackon December 5, 2017
Wasn’t Fire Emblem Heroes nominated for some awards in Japan? How did it do? It’s been a big year for mobile games, as several major titles have come out in the last 365 days that have greatly pleased fans, including some surprise hits. But, in Japan, there was a Google Play awards, and Fire Emblem […]
554