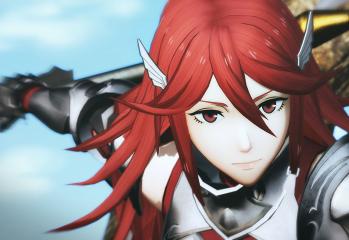 by Todd Blackon August 10, 2017
How differently does Cordelia play in Fire Emblem Warriors? What separates her from the other characters? The roster of Fire Emblem Warriors has been slowly growing since E3 2017. But one of the biggest reveals of the recent ones was Cordelia from Fire Emblem Awakening. Not only did it add another fan-favorite character to the […]
949 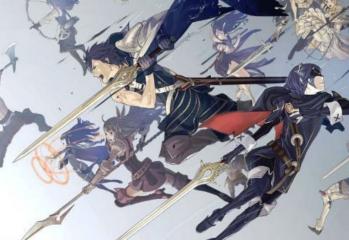 by Todd Blackon December 23, 2015
For many gamers in the west, Fire Emblem Awakening was the Fire Emblem game that pushed the series into top-tier territory in regards to Nintendo franchises. The game was heralded by many, including earning numerous Game Of The Year nominations for both handhelds and games overall. Now, via publisher Dark Horse Comics, a special art […]
Facebook
Assassin’s Creed Valhalla: The Forgotten Saga – Official Launch Trailer
Genshin Impact EP – Brilliance of Blooming Fireworks
Stop DYING Watch This! How to Setup Your Build for PvP in ESO
Exoprimal – Official Dinosaur Introduction Trailer
Star Ocean: The Divine Force – Official Raymond Lawrence Character Trailer
Copyright © 2022 MMORPG Forums, All Rights Reserved.
Fonts by Google Fonts. Icons by Fontello. Full Credits here »