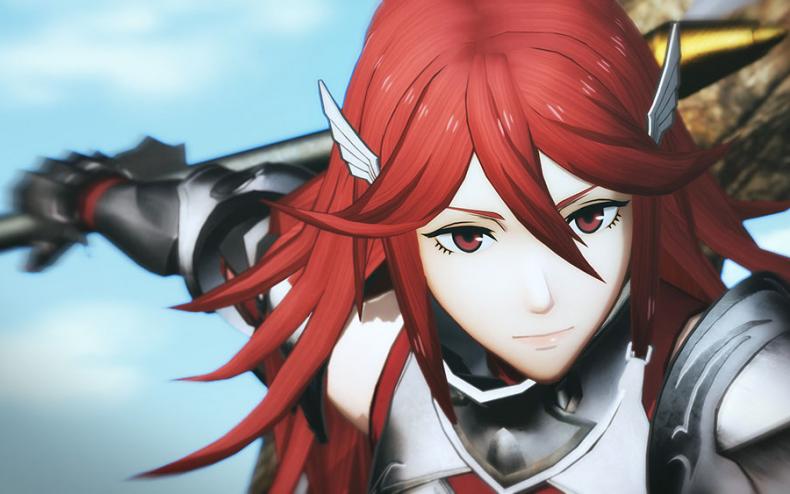 How differently does Cordelia play in Fire Emblem Warriors? What separates her from the other characters?

The roster of Fire Emblem Warriors has been slowly growing since E3 2017. But one of the biggest reveals of the recent ones was Cordelia from Fire Emblem Awakening. Not only did it add another fan-favorite character to the mix (of which many thought developer Koei Tecmo was leaving many out) but it also added a new class of character to the action-packed hack-n-slash title, the Pegasus Knight.

Because of this, Koei Tecmo decided to release a video showing off what Cordelia can do in the game, and it’s very impressive. Much like the regular knights, her steed plays a big part in not only her movement around the battlefield, but the attacks she does as well. She has a unique range of attacks and specials, including summoning other Pegasus Knights to assist her in battle.

And fans of Fire Emblem Awakening no doubt noticed the pose from her character art being put into the game.

According to Koei Tecmo, two more characters are going to be revealed this month. But who? That’s what everyone is going to ponder as we draw closer to Fire Emblem Warrior’s release.