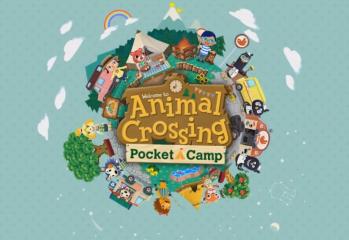 by Todd Blackon February 25, 2018
Was Nintendo the sole developer of Animal Crossing Pocket Camp? If not, then who helped? It’s easy to think of Nintendo as one giant developer within itself, and it technically is. However, it does have what are called “2nd Party Developers”. Meaning, they’re studios that are owned by Nintendo, but don’t work within Nintendo proper. One […]
579