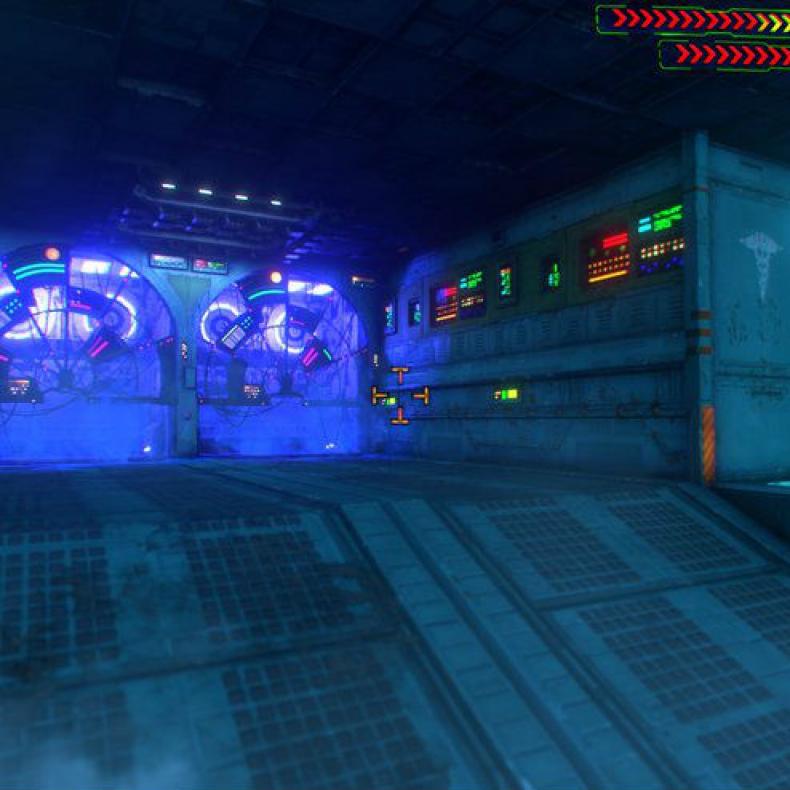 The original System Shock is praised for it’s unique look, story, and gameplay. This title would go on to inspire the popular franchise Bioshock, and even then, fans still spoke highly of what System Shock did.

Now, the game has been getting the royal treatment. First with an “Enhanced Edition”, and now with a full remake being made by studio Night Dive. Speaking to Polygon, CEO Stephen Kick revealed that not only are they going to upgrade the graphics, but be true to what the game was before, all the while respecting what might come next from the franchise, as they own the IP to it.

“We have been in contact with members of the original System Shock team and any future iterations of the System Shock games, and by this I mean both new titles in the series as well as major updates to the existing games, will be very true to the spirit of the originals,”

You can view an interactive side-by-side comparison of the two titles here.