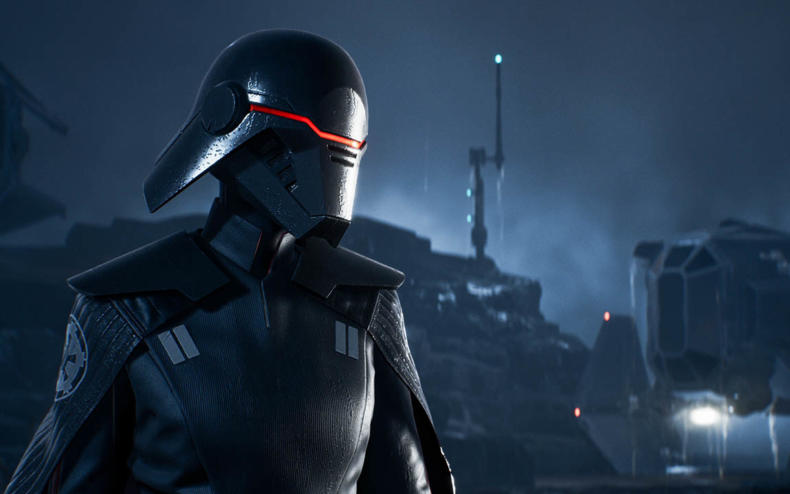 Anything new from Star Wars Jedi Fallen Order? Any new looks at the game?

Alongside those announcements, a brand new trailer for the game focusing on the story of the title was shown. You can watch it below.

The game and its special editions release on November 15th.