Star Citizen To Focus on VR Support in 2016 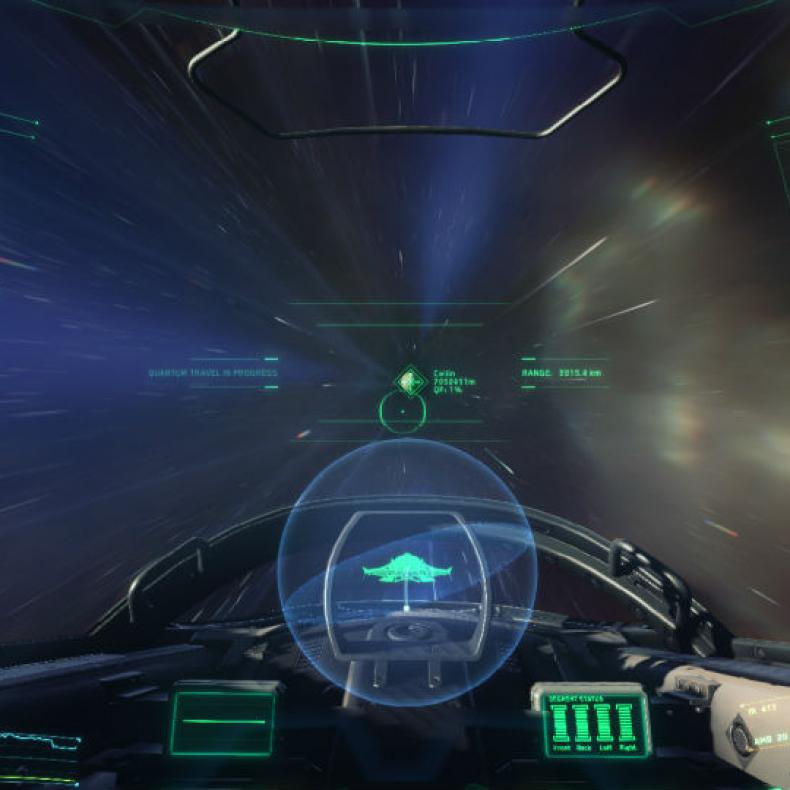 VR Support for video games is slowly coming, numerous publishers for both consoles and PC games are lining up to try and have the next advancement of gaming in their titles. For the crowdfunded, and mega popular, Star Citizen, the idea of VR Support has long been on their minds, and a part of their games endrun. However, during a livestream, the CEO of Star Citizen Chris Roberts revealed that the team will once again refocus on making VR for Star Citizen in 2016.

“The status of VR integration is that we’ve been pretty busy with getting [Alpha] 2.0 [out] and we’re trying to get 2.1 so I would say we still have some stuff to integrate from the most recent CryEngine drops. They’ve been actually doing quite a lot of VR, I’m pretty sure you guys have noticed that they’ve completely doubled down and they’re all VR now.

So there are some updates on VR that we need to integrate in. It’s a little more complicated because we’ve changed the engine so much, we’ve changed the rendering pipeline to enable us to do a lot of things that we need to do so it’s not very easy. Nowadays we’ve diverged from CryEngine where we don’t take regular updates from them any more although we will cherry pick certain features that maybe we’re not working on that we think would help out well and VR is a good example of that.

So it’s really just a matter of getting some engineering time in the Frankfurt team. The Frankfurt team… [includes many of] the guys that originally did the VR work at Crytek so they know it pretty well but I would be expecting it to get up to speed with the most recent [VR] stuff sometime early next year.”