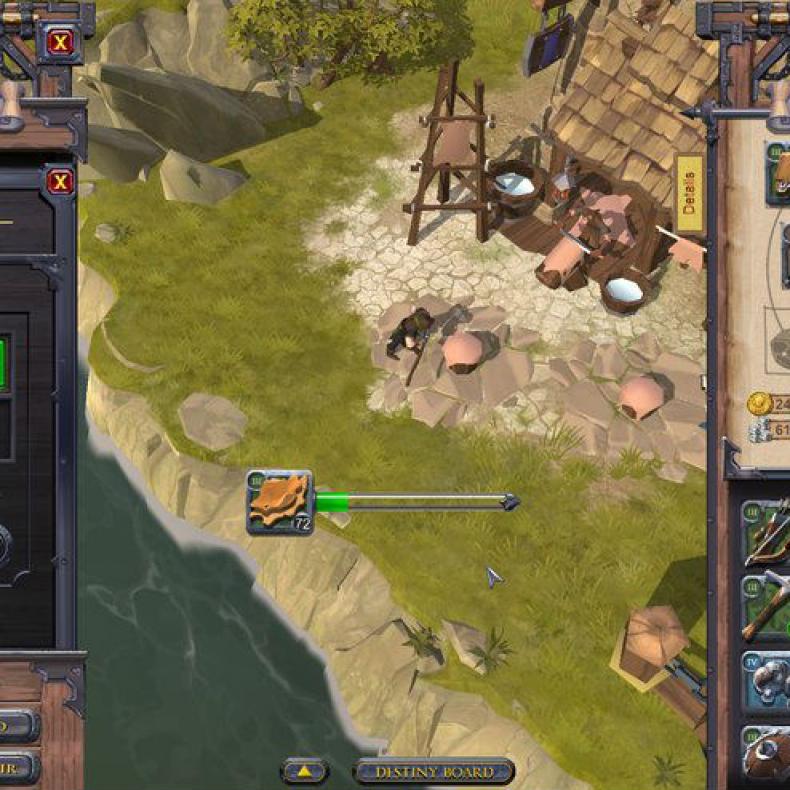 For Albion Online, the player-driven MMORPG, the plan for the game was to do a beta, then have a free-to-play format that would allow gamers to come and go as they pleased, not unlike other MMORPG’s. However, in a recent forum post, the founder of Albion Online revealed that the plans had changed. Most significantly, the title will have its beta extended six months, and the free-to-play format will be ditched.

“Making the game ready for a free to play model would take up significant development time which we would much rather use to make a better game” Albion Online founder Stefan Wiezorek said in the post. “Free to play would also create a lot of risks for the game – spamming, botting, world too small, etc – which we do not want to take if it can be avoided.

There is no word on when Albion Online will release, but given the extended beta, it seems unlikely it’ll be in 2016, if so, it’ll be very late 2016.

10 Most Exciting MMO Releases Due In 2016
Be the first to comment!
Leave a reply »