Skylanders Mobile RPG Announced! Get All the Details Here! 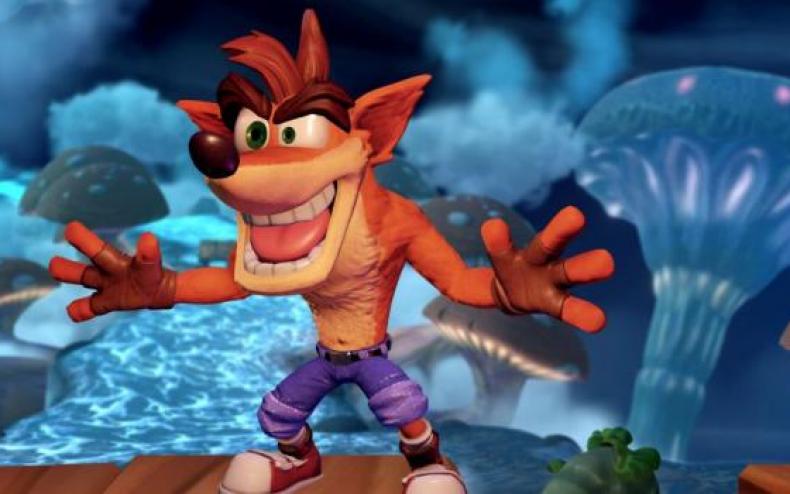 Activision officially announced this week some big news for the Skylanders franchise. A new Skylanders video game is in the works, but this a new role-playing game on the popular game and multimedia franchise.

The new game is a mobile RPG that is currently being developed by Com2us; the makers behind Summoners War and Soccer Spirits. The game is said to feature “exceptional global online services. Speaking on the project in in the announcement, Skylanders SVP of Product Management Josh Taub stated, “There are many mobile game companies, but very few have found success globally. We are excited to be working with Com2us, as they have proven expertise in the mobile role-playing game genre.”

The upcoming RPG is untitled, and it’s launch details will be revealed later on. Activision will reveal more details soon as the game’s development continues.

Activision Comments On Possibility Of Cross-Play For Overwatch and Other Titles
Be the first to comment!
Leave a reply »