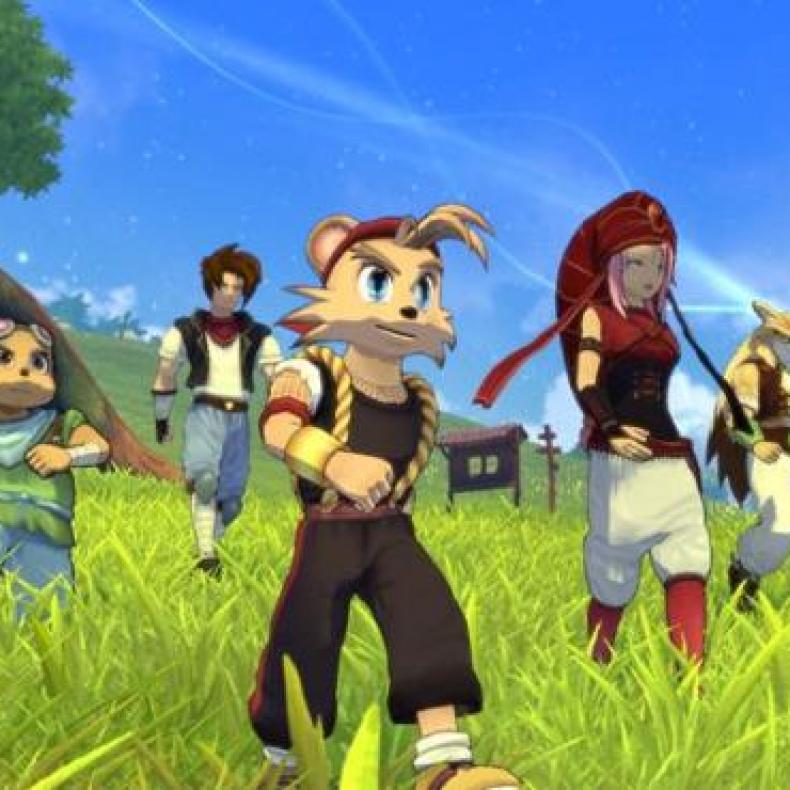 Shiness is set in the enchanting yet hostile lands of Mahera. Mahera has become fragmented. The game will feature five playable characters. Here are some profiles:

According to Enigami, a big part of the gameplay is having complementary teamwork between the characters. The game will feature 1-versus-1 combat. When players get into an arena, they have to adopt the best combat strategy to chain together punches, kicks, magic attacks and combo attacks. In these instances, companions can help out and replace the lead fighter, or offer assistance when necessary. This includes getting healed when your health is low, or casting a spell to boost your strength at the start of every fight. Players can also use Elemental affinities of each characters to weaken their enemies.

Shiness is scheduled for a 2016 release. Available launch platforms will be revealed at a later date. You can check out some new screenshots for Shiness, featuring the new playable characters for the game, below. Click on the thumbnails to see the full-size images. 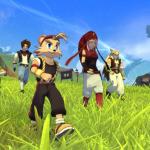 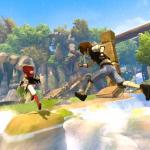 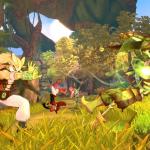 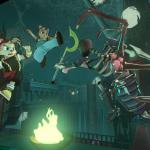 Check Out the Overview Trailer for Shiness: The Lightning Kingdom!
Be the first to comment!
Leave a reply »