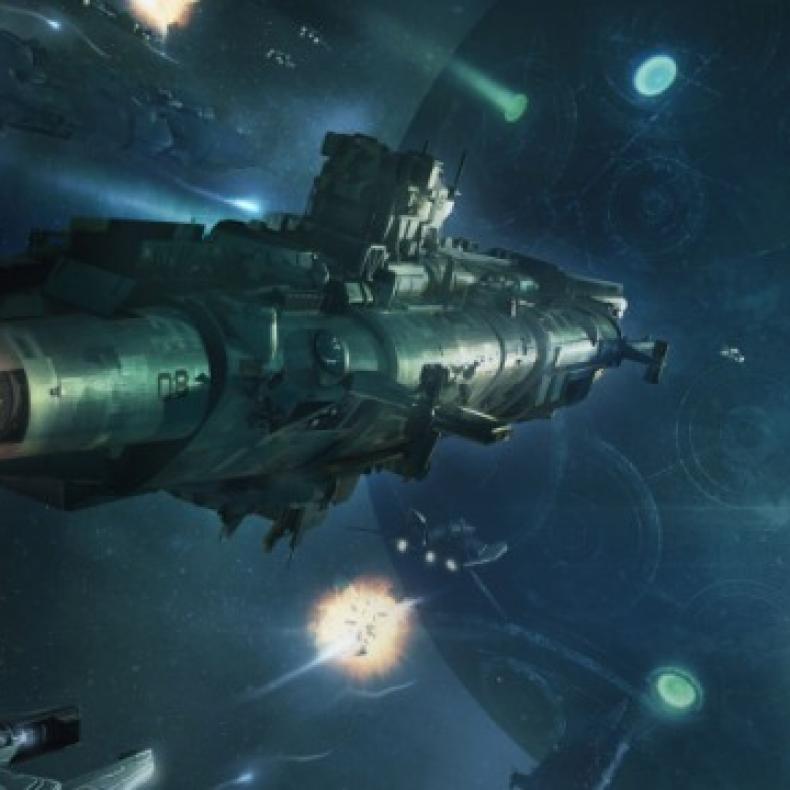 StarGem inc. and Gaijin Entertainment have announced a new addition to the free-to-play MMO action game, Star Conflict. The addition is a new heavyweight ship class called “Destroyers.” Starting tomorrow (Jan. 14), players will have access to adding Destroyers to their fleet. The heavyweight Destroyers join the Interceptor, Fighter and Frigate classes in the game.

Destroyers are slower, but they make up for their lack of speed with pure firepower. The Destroyer class ships are adorned with guns on both sides to give them all-round offensive and defensive capability. The Destroyers also have special modules which feature a special skill. The ship can utilize a black hole to “hyper jump” to different parts of the battlefield. This creates distance with enemies to get tactical advantages over faster and more maneuverable ships and fighters.

StarGrem and Gaijin have also revealed some new map types for that are being added. First, there is the Leviathan, a giant space station where pilots can fight inside cavernous halls and navigate through narrow passages and outside of it. Another new map is the Nordstar Crash, an asteroid with the remains of a Nordstar dreadnought in the center of it allowing players to fly above it and set up lethal ambushes. Finally, the Ambrosia-VII Factory, an abandoned factory on an asteroid, which is set in a hostile environment of rivers of lava, factory tunnels and secret passages.

Two other maps have been added to Open Space. The new Omega Station is set around an old abandoned space harbor. In addition, there is the new Depot 15 map, which is situated in a huge deep space mining operation long since evacuated by the crews mining rare materials there. Three older maps that were available in Open Space are now available in the PvP mode for Star Conflict: Ice Pits; Warden Outpost Ruins; and Research Centre.

The new maps and Destroyer class are part of Update 1.3 for the game, which launches tomorrow. 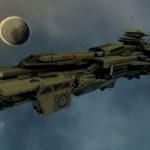 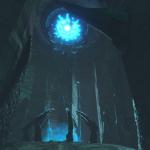 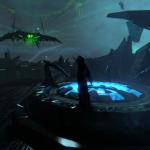 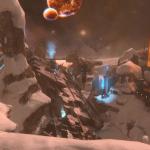 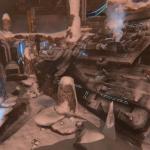 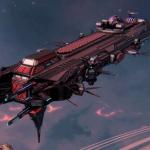