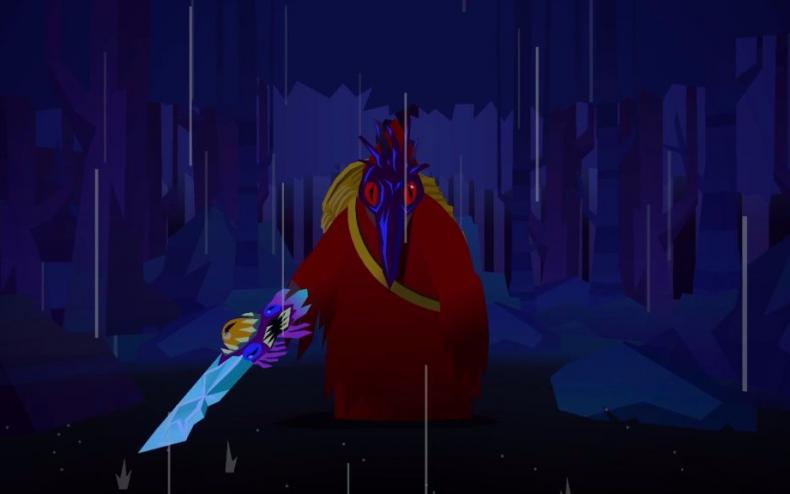 Independent video game developer Drinkbox Studios officially announced today the upcoming release of the touch-enabled action-RPG Severed. The game is coming out this summer, and it will be available for Nintendo Wii U, Nintendo DS and Apple iOS. In the game, players take the role of the one-armed warrior Sasha, who explores a strange world with insidious evil, searching for her family.

Players in the game use a combinations of wipe-based gestures to battle monsters and solve puzzles. Sasha wields a living sword for her quest. There are secrets to locate witha  host of disturbing monsters, including giant floating skull wizards and beasts made of crows. The game features an RPG-style upgrade tree, where gamers can unlock new abilities. The game features dark mysteries and is set in a dark fantasy universe.

Speaking on the announcement, Drinkbox co-founder Graham Smith stated: “We’re very pleased to be able to bring Severed to major touch-enabled platforms.  The game’s recent release on the Vita was well-received by critics and fans alike, and we look forward to bringing the experience to Apple and Nintendo fans”

The art style for the game is rather interesting and unique. You can check out the announcement trailer for Severed, with new gameplay footage, in the player below. The final release date will be revealed later on.