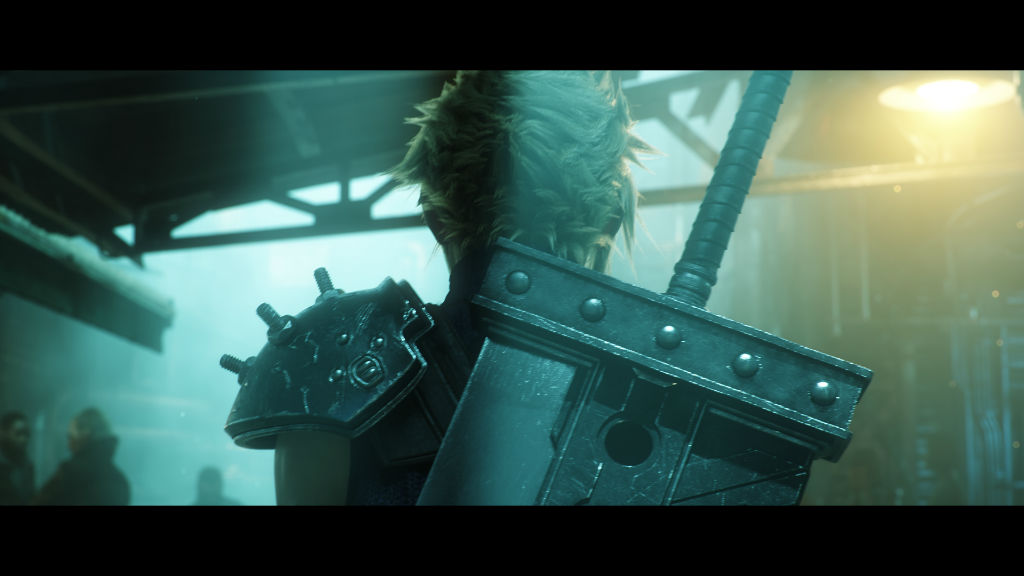 Not long after the gameplay trailer for the upcoming Final Fantasy VII Remake was released, a press release noted that the game would be episodic, and not be just a single full remake. Many questioned Square Enix’s reasoning for this, as many remakes of classic titles have come without the need to be broken up.

In an interview with Famitsu (and brought to light by Gematsu), producer Yoshinori Kitase and director Tetsuya Nomura talked about the reasoning behind this decision:

Kitase: “The idea that a remake of Final Fantasy VII would not fit into a single release was there from the very beginning. We still can’t share more information about its multiple parts, but please look forward to future announcements.”

Nomura: “If we dedicated our time to a single release, parts of it would become summarized. We’d have to cut some parts, and additional parts would come in few, so rather than remake the game as a full volume, we decided to do multiple parts.”

Kitase: “As you can see in the trailer, we showed Sector 1 and Sector 8, but in those areas alone, I think you can see a lot of density. When you’re remaking the entirety of the original version in that quality, it’s not possible to fit it all in one release.”

Furthermore, a new battle system will be in the remake, one that harkens both to the Dissidia Final Fantasy Series, and Kingdom Hearts. Finally, the story will be adjusted slightly:

Kitase: “I don’t want the remake to end as something nostalgic. I want to get the fans of the original version excited.We’ll be making adjustments to the story with this feeling in mind.”