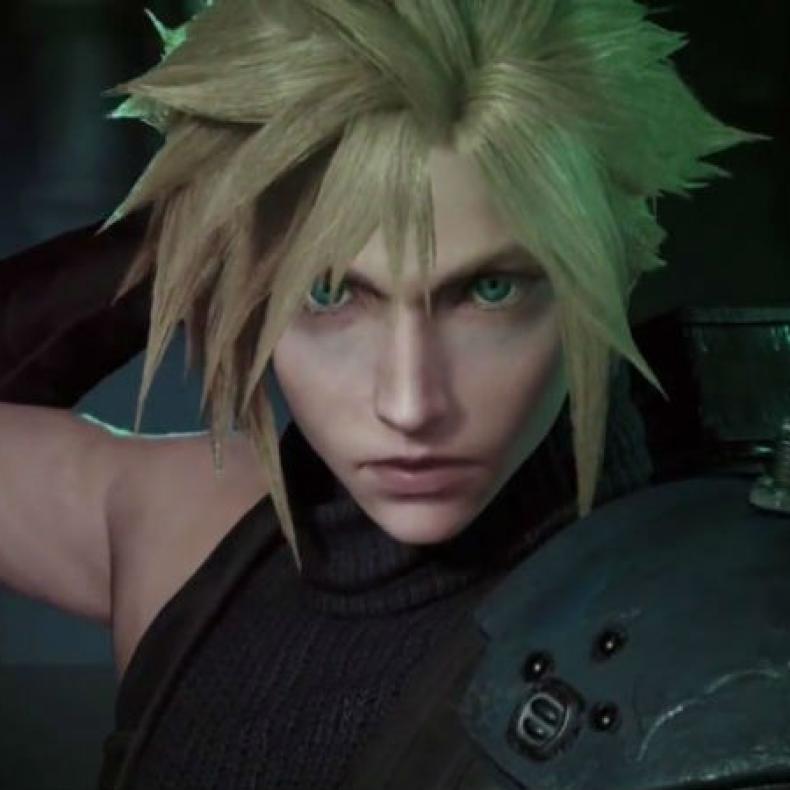 An interesting turn of events has arisen for the Final Fantasy VII remake. A press release from Square Enix was sent out, and it contained this text:

“LOS ANGELES (Dec. 6, 2015) – During this past weekend’s PlayStation Experience in San Francisco, SQUARE ENIX® debuted a new trailer for FINAL FANTASY® VII REMAKE, the full remake of the award-winning role-playing game, FINAL FANTASY VII. The new trailer features the first CG scenes as well as gameplay footage. FINAL FANTASY VII REMAKE will be told across a multi-part series, with each entry providing its own unique experience.”

This raises many questions about the game. Such as: How much of the original title will be in each part? Will there be new experiences in each “episode”? Was this the plan all along?

No word from Square Enix on these questions have come as of yet. The game, or at least the first episode of the remake, is scheduled to release in 2016.