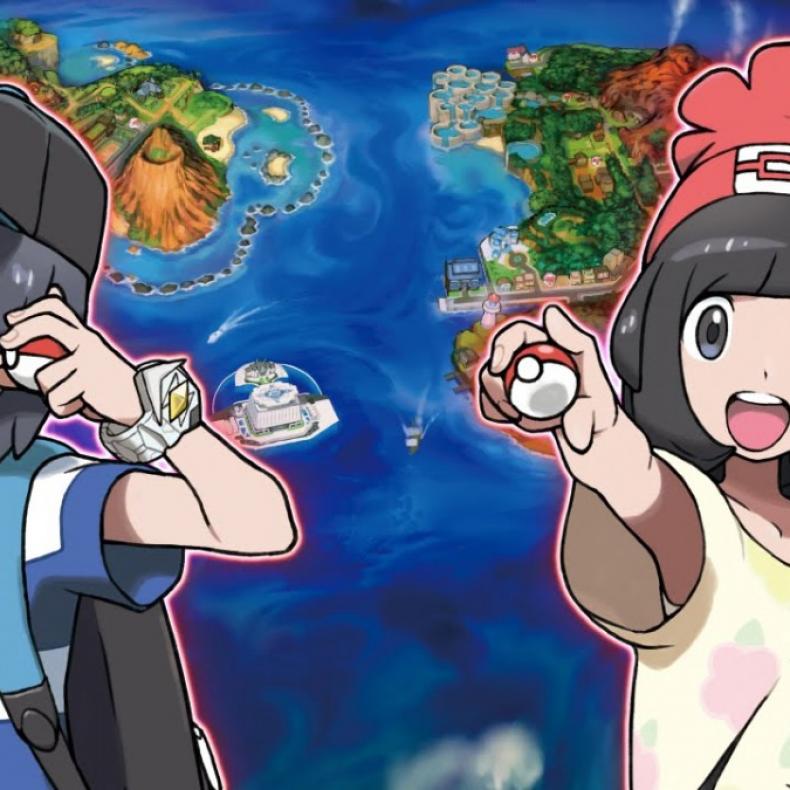 Though Legend of Zelda was the main focus of Nintendo’s Treehouse, Pokemon had a strong presence there as well. Not only was new Pokemon introduced, but a new battle was introduced as well.

It’s called Battle Royale, and it’s a 4-player free-for-all battle that’ll determine the winner based on Pokemon defeated and who remains in ones party, all within a certain amount of time.

“This is a completely new way to enjoy Pokémon battles, and many interesting strategies will be discovered as each player must try to predict who will attack whom, or choose whether to act to save a player who is in a pinch in order to claim the number-one position before the battle ends,” said Nintendo in a press release.

Pokemon Sun and Moon will release on November 18th.

New Pokemon Sun and Moon Trailer Arrives!
Be the first to comment!
Leave a reply »