Planetside is Shutting Down Next Month! Get the Final Shutdown Time Here! 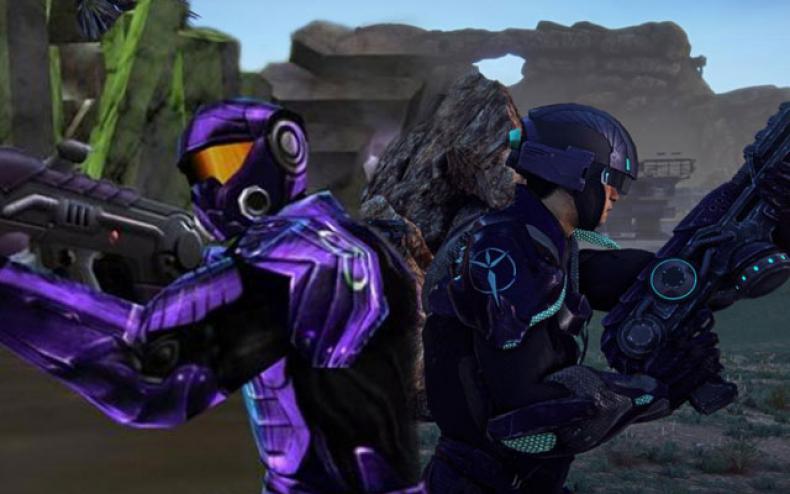 The end of the road is here for Planetside. Daybreak Game Company announced on its official website that the original Planetside game is shutting down. The shutdown of the Planetside 1 server will go down on July 1 at 4:00 pm PST.

Planetside first launched in 2003. The game has been free to play since 2014. Per the website’s statement:

“While we hope you are as excited as we are about the recent changes, we do have to make a more solemn announcement. On July 1st, at 4:00 PM PT, we will be closing the PlanetSide 1 server. PlanetSide 1 has a very important history with Daybreak Games and a special place in the hearts of those who work on its successor. While we have run the game for free since 2014, due to evolving business needs and technical requirements it has become necessary to conclude this service.”

So gamers who are still enjoying the first Planetside have until the end of the month to get the most out of that play time while they can. Daybreak Game Company is also asking gamers to enjoy the remaining time and give the first Planetside game the sendoff it deserves. While this might be upsetting to Planetside fans, it seems the game had a good run. Now it’s time for DayBreak Games to move on to the future.