Path of Exile Gets New Content Update Next Month! Get The Prophecy Details Here! 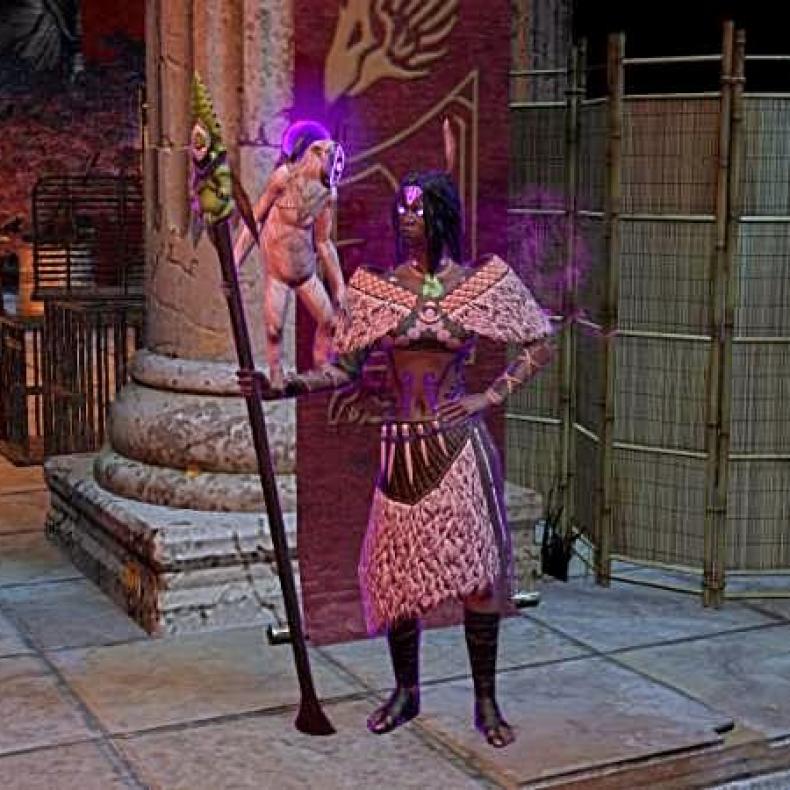 Grinding Gear Games has officially announced some new details for the next content update for Path of Exile. Content Update 2.3.0 will launch next month on June 3. Content Update 2.3.0 features the inception of a Standard and hardcore version of the Prophecy Challenge League. There will also be new skills, items and challenges. Grinding Gear also announced the Prophecy Supporter Pack.

The Prophecy update will have players encounter Navali, a Karui soothsayer, in each town as they explore Wraeclast in the Prophecy leagues. Navali will then offer a glimpse of the future for the players to fulfill. These prophecies will take Path of Exile players to the farthest reaches of the continent.

Here are some of the new new features with Content Update 2.3.0:

You can check out a new gameplay trailer for the upcoming Path of Exile content update below.