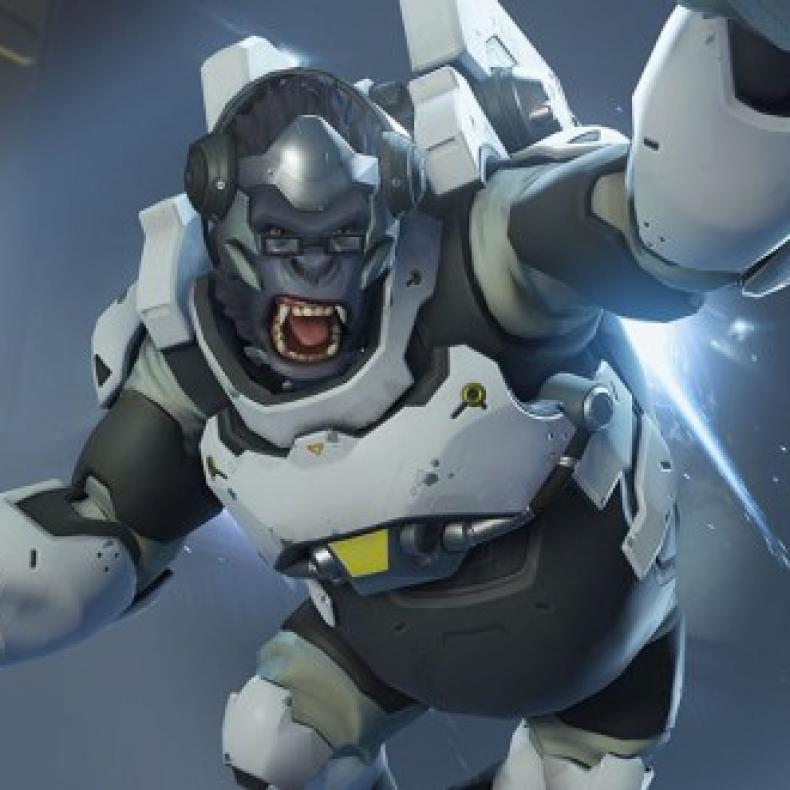 In this day and age of gaming, buying a game that focuses on online play isn’t the only important statistic the developer is looking at. They also look to see how much the gamer is playing it, and where they are when they play it. Certain countries get certain expectations based on their history with past games in similar genres. For South Korea, developers know that if a game becomes a hit there, it’s likely to stay that way for quite some time.

This appears to be the case with Overwatch. As Gametrics reveals that at present, the MOBA is the #1 game in South Korea’s internet cafes. This is significant because South Korea is also one of the major players of Starcraft II and League of Legends, which have been knocked down the list because of Overwatch.

For League of Legends, it has lost the top spot that it has held for nearly 4 years. Meaning, that Overwatch could be the next phenomenon in Korea. Online players beware.