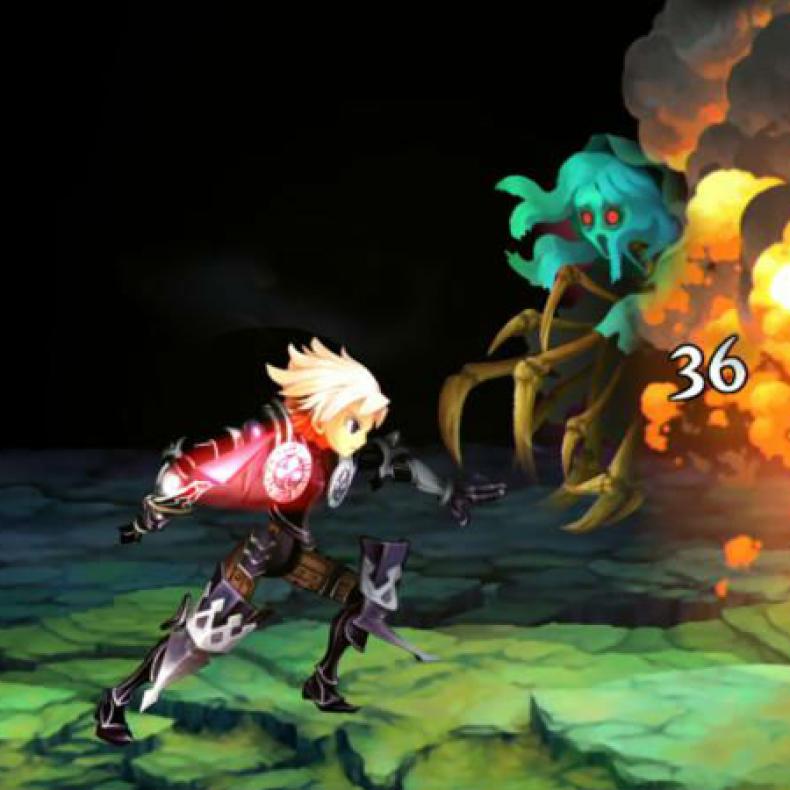 Atlus has released a statement confirming that Odin Sphere Leifthrasir for the PS Vita will be coming June 7th. This is a new version of the game that first came out on PS3.

“Odin Sphere Leifthrasir is the all-encompassing remake of the original PlayStation 2 title, Odin Sphere. Developed by the legendary Vanillaware and published by ATLUS, the game is steeped in norse mythology with intricate plots that wouldn’t be out of place in a Wagner opera. Five character plots intertwine as the world of Erion hurtles towards the end of days as warring kingdoms clash for control.”

Odin Sphere Leifthrasir will be available for the PlayStation 4, PlayStation 3, and PlayStation Vita. For a limited time and only at participating retailers, a 64-page softcover art book will come with standard purchases. There’s also the Odin Sphere Leifthrasir “Storybook Edition” premium version (limited to the PS4 version of the game) that includes a hardcover version of the art book, a special Potion Recipe t-shirt, a metal slipcase for the game, an art print, and premium outer packaging.

Mystery Print For Odin Sphere Leifthrasir Storybook Edition Revealed! Check It Out Here!
Be the first to comment!
Leave a reply »