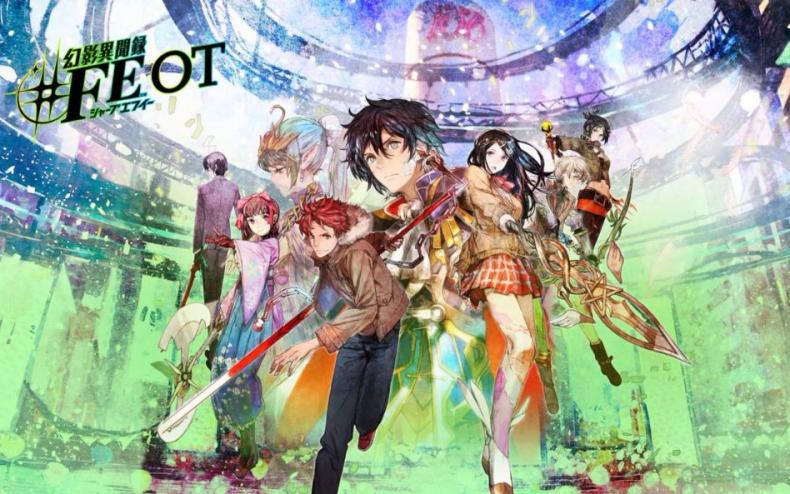 Easily one of the oddest mashups in recent memory is Nintendo and Atlus’ Tokyo Mirage Sessions #FE. A blend of Shin Megami Tensei and Fire Emblem. While originally meant to be a true mashup, it ended up being something very, very, different. A game filled with Japanese flair that had both original and classic characters from both genres. In an interview with IGN, Atlus producer Shinjiro Takata and Nintendo designer Hitoshi Yamagami explained how this all came to be.

“At the very beginning, we started thinking of a simulation game in a fantasy world,” Yamagami told IGN. “The difficulty with this first idea was that when we tried to create a simulation with a fantasy world view, it ended up being too similar to the original [Fire Emblem]. Just at that time, [Nintendo] proposed a suggestion to consider working on a ‘present day’ RPG, which is the specialty of Atlus. So we made the bold policy change, and the direction of our work changed significantly.”

Also though, the tone was very different in the final product than in the original vision:

“Because of the nature of what we wanted to depict, we ended up with this upbeat tone,” Takata explained. “With this title, we wanted to have the customers enjoy the drama of the character’s growth, that can only be depicted in everyday surroundings.”

“On that basis, we decided to depict a character that lives in the Japanese [entertainment] industry with a bright, positive attitude,” he explained. “That is why we decided to go for bright and colorful expressions. Nevertheless, this title, by its nature, is influenced in a good way by both the Fire Emblem series and [RPGs] in general by Atlus.”

Tokyo Mirage Sessions #FE is available now for Wii U.