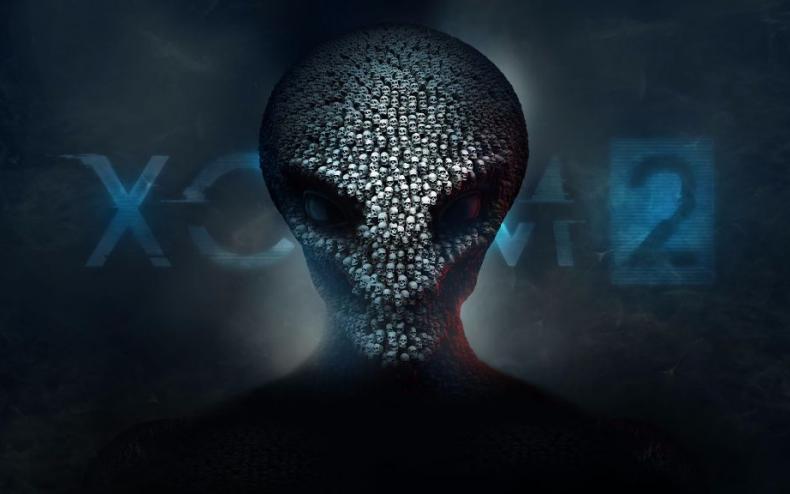 A new patch has released for XCOM 2. This patch is necessary for the Shen’s Last Gift DLC. You can see the full patch notes here, and get a preview below:

“A new patch for XCOM 2 is now live! The patch will automatically install when starting the Steam client. If it doesn’t install automatically, restart Steam.

The XCOM 2 team continues to work to improve your XCOM 2 experience and have fixed a number of bugs in both the base game and the Alien Hunters DLC. New balance changes have been added including additional bonuses to swords to make your Rangers more effective in combat. Downloading this patch will also install the hooks needed for players to access the new SPARK class and narrative-driven mission in Shen’s Last Gift.