New Trailer Released for The Aetherlight! Get All the Details on the New RPG Here! 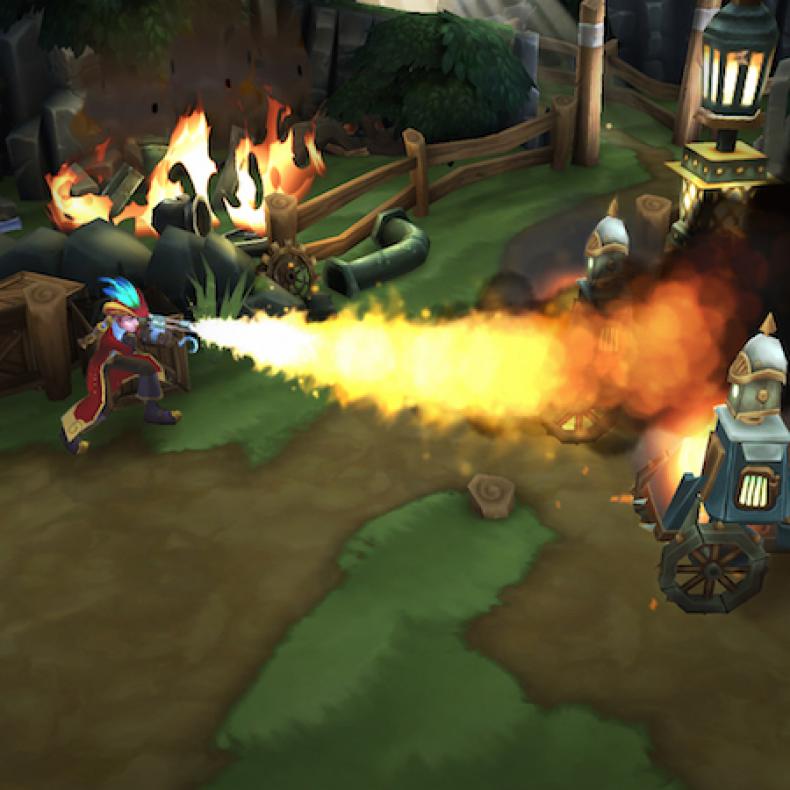 Scarlet City Studios has officially released a new gameplay trailer for the upcoming episodic game, The Aetherlight: Chronicles of the Resistance. The online RPG is set to launch on May 5. You can check out the new video, with new gameplay footage, in the player below.

The is set in a steampunk-style world that features quests, puzzles and crafting. In the game, players join the Resistance and work with the Scarlet Man against the evil Usurper in an episodic adventure. Scarlet City Studios will unfold the story over several chapters that will be released every few months.

Gamers will be able to explore the land of Aethasia in quests to restore what has been stolen and corrupted by the Emperor. Players will look to re-power the Great Engines to bring back hope to Aethasia. The gameplay for The Aetherlight encourages players to work with each other and fight in each other’s battles as well as sharing clues and tips. The underlying mystery for the game is working to uncover what happened to Aethasia’s Great Engineer, as the heroes of the Resistance work together to fight for freedom and push back the fog.

The Aetherlight: Chronicles of the Resistance arrives on May 5.

0 likes
RPGs, Videos
The Aetherlight: Chronicles of the Resistance