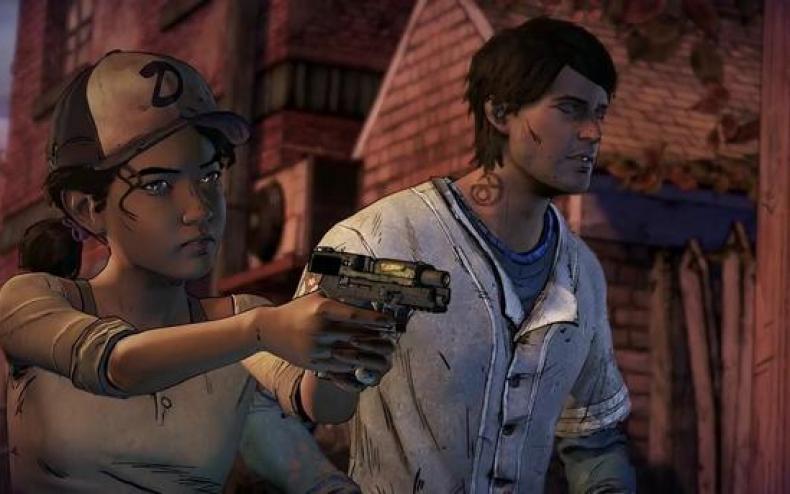 During a special interview with IGN at E3 2016, the team behind TellTale’s Walking Dead game revealed that a new playable character was coming to the game, one that many noticed in the trailer for the season. His name is Javier, and he is a not a character previously seen in either the Walking Dead games, TV show, or comics.

“He’s been through a lot and he is central to this story. He is absolutely important to what’s going on,” Stauffer said during the reveal, explaining that Javier and Clementine “have a lot of common goals, if not a lot of common enemies.”

“This is very much a new story as much as it is a continuation,” Perusco said of the season as a whole.

It should be noted that Clementine will still be playable in Season 03.

TellTale’s The Walking Dead Season 03 Gets New Trailer!
Be the first to comment!
Leave a reply »