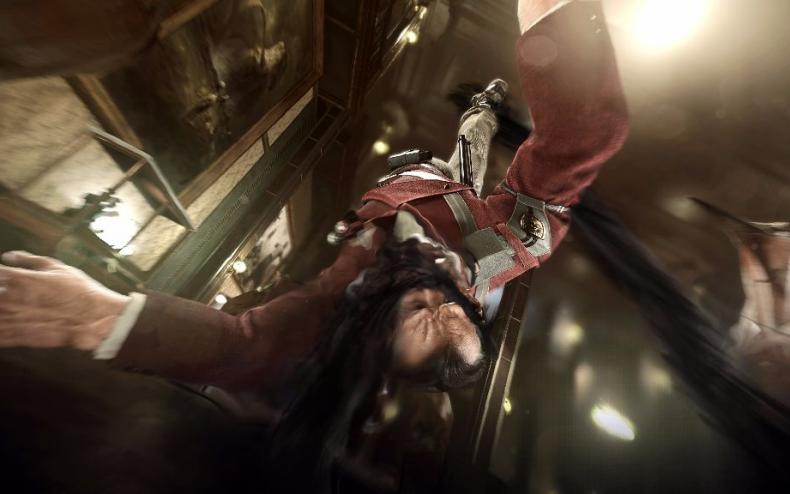 Bethesda Softworks unveiled the official gameplay reveal trailer for Dishonored 2 at last night’s Bethesda E3 2016 briefing. You can check out the new video in the player below. The new video showcases the first look at actual gameplay for the upcoming sequel along with a look at the game’s deep story and narrative. Arkane revealed that the game was built using the new Void Engine.

Arkane Studios developed the sequel, that allows players to take the role of Empress Emily Kaldwin or the royal protector and her father, Corvo Attano. The gameplay focuses on stealth, but players can also mix up a brutal combat system. The story responds to player choices, which can lead to intriguing outcomes. In a change from Dishonored, the protagonists for the game, both Emily and Corvo, will both be fully voiced this time around.

Dishonored 2 is set 15 years after the last game. The Lord Regent has been vanquished, and the Rat Plague has become a piece of history. However, an usurper has seized Emily Kaldwin’s throne. The fate of the Isles now hangs in the balance. Emily or Corvo are both playable characters in the game, and they will travel the streets of Dunwall and Karnaca, a new coastal city designed for the game. According to Arkane Studios, Karnaca was designed to have a whole history, and in the architecture you can see layers of history from ruins to evidence of flood damage. Here are some other key features for the game:

Dishonored 2 is scheduled for a November 11 release. It will be available for PlayStation 4, Xbox One and Windows PC. You can also check out some new screenshots in the gallery below. Click on the thumbnails to see the full-size images. 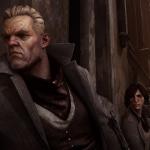 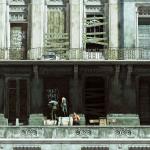 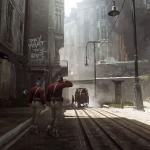 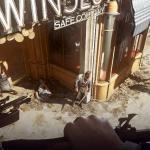 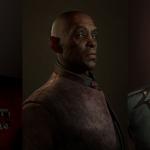 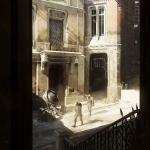 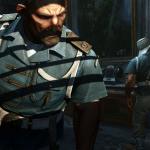 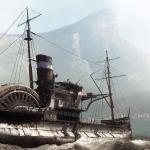 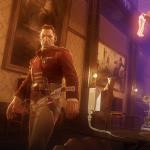 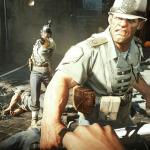 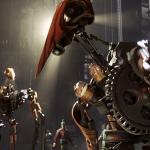 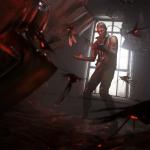 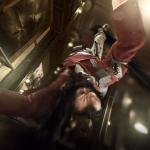 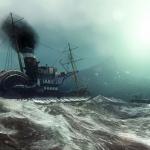 Check Out a Live-Action Dishonored 2 Trailer!
comments
Leave a reply »