Mother 4 Would Be “Impossible” To Make According To Creator 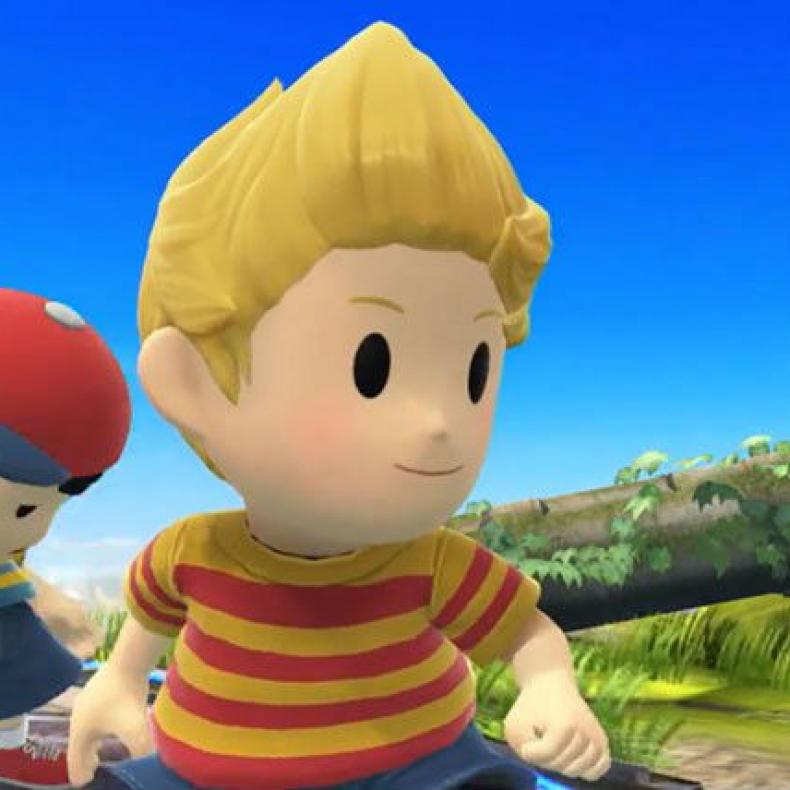 The Mother series, also known as Earthbound, is a very interesting tale of two cultures. In Japan, the game has produced three titles, while in the US, only the second game crossed over. Though there has been many pleas to import Mother 3 to the US.

When asked about whether a fourth entry in the Mother series could be done, creator Shigesato Itoi said it’s not very likely, at all.

“I thought I could do it, so I did it,” but added that the idea of making Mother 4 is “totally impossible.”

“Among big-time popstars, if they, you know, put out ten albums, around the fourth album, they can’t make very good songs,” he explained. “The albums sell, but everyone at the concerts wants to hear songs from those first three albums. Everyone.”

He notes that he is actually quite happy with not making video games anymore, which has led to his reasoning behind this. Though he did note that if they were to have come, they would’ve been made already.

Is Mother 3 Coming To Wii U? Find Out The Latest Here!
Be the first to comment!
Leave a reply »