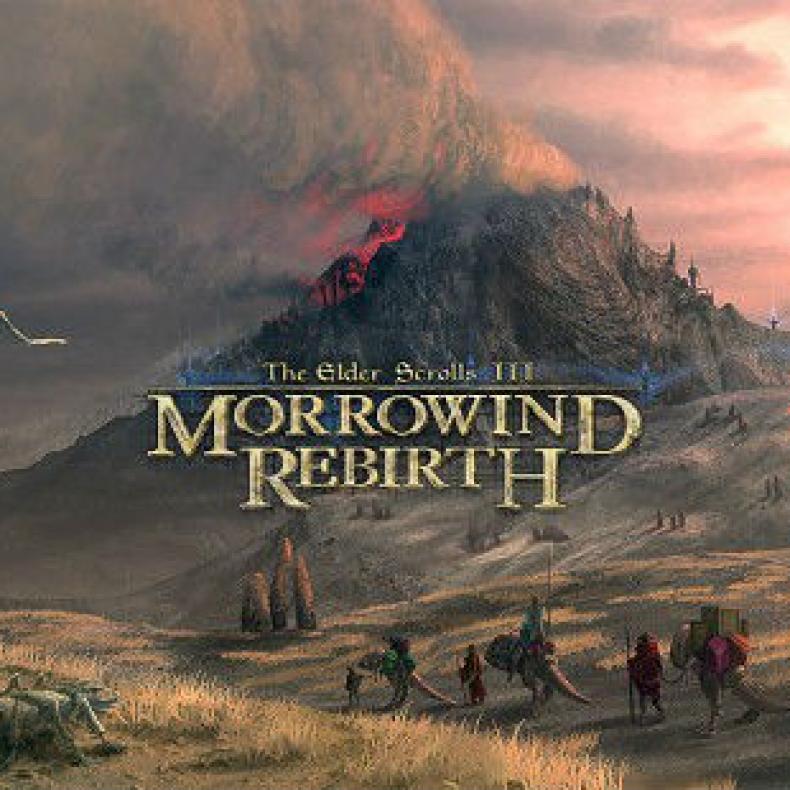 In today’s gaming culture, it is now possible to continue and improve upon a game that has been finished, or stopped being added upon, via mods. A game that is currently getting such treatment is Morrowind, which has gotten a massive update via it’s Rebirth 3.5 mod. Of which you can download here.

The newest update makes a wide array of fixes both to the standard and modded version of the game. Also, it creates new additions for gamers to appreciate. The full list of fixes/additions is below:

Vanilla Fixes
* Trueflame, Odd Dwemer Weapon and Barilzar’s Mazed Band enchantment values have been set to 0 so that the player doesn’t accidentely enchant these, and break quests.
* All items/containers inside the Dagoth Ur Facility were owned by by Asha-Ammu Kutebani and Bodean for no apparent reason.
* Removed a big root in Sethan’s Tradehouse which was partially floating in the air, revealing an open part of the mesh.
* ‘Warchief Durgoc’ should be ‘Warchief Durgok’. ID’s relating to him use k, such as his shield.
* The entrance to Uulernil’s House, Pelagiad, was not properly connected to the house.
* Removed extra spaces from the message in the script “DoorBarricaded”.
* Orrent Geontene, Ald’ruhn Guild of Mages, didn’t wear any shoes.
* You can now rent a room at Sethan’s Tradehouse, Tel Branora.
* Added missing “gloveScript” to Bal Molagmer Left Glove.
* Bormir, an archer, had no arrows.

Morrowind Rebirth Fixes
* Some creatures had too much magica, making them cast only curses during during battle.
* Hunger Summon didn’t have the same stats as the regular Hunger.
* Andus Tradehouse, Maar Gan, will no longer be locked at nights.
* Renamed a few keys to fit the new naming scheme “Key to..”.
* The entrance to Kunirai was partially blocked by terrain.
* Fixed messed up ceiling in Irgola’s Pawnshop, Caldera.
* Fixed broken pathgrids in Hla Oad.
* Landscape fixes and improvements.
* Fixed typos in books/notes.

Morrowind Rebirth Additions
* Various settlements (not all of them, yet) have been granted TOILETS! Yes, it’s true. Use them well, outlander.
* Made some astethical changes to Dagon Fel. Hint: Dwemer ruins.

Other changes
* Removed edits to the game setting ‘fpickpocketmult’. Use the MCP (Morrowind Code Patch) ‘pickpocket fix’ instead.
* New readme for ‘Morrowind Rebirth – Racial Diversity 1.5’. Thanks to ‘tkm625’!