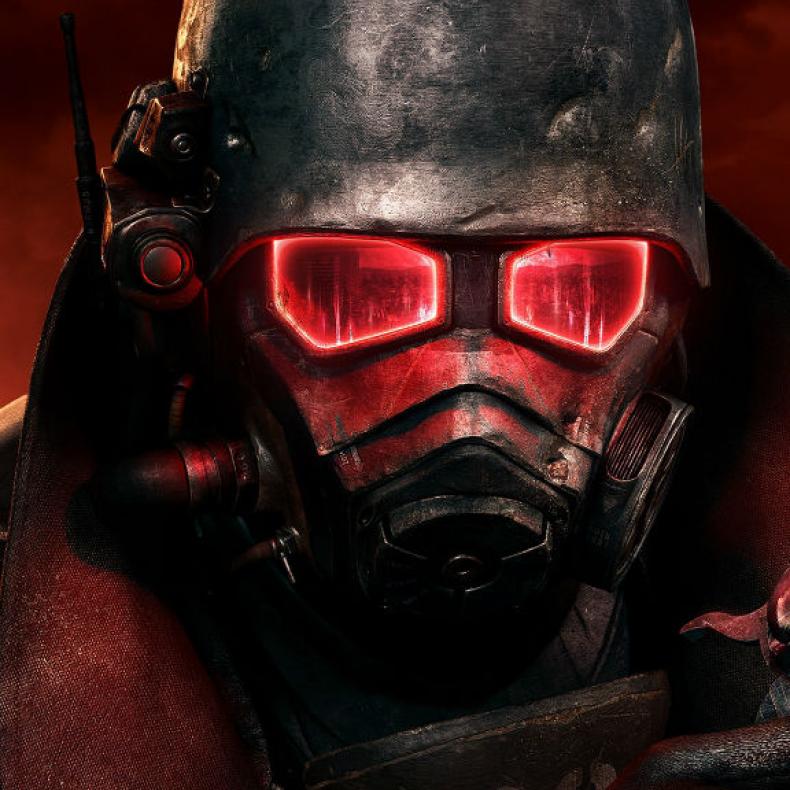 A new trend that has been building for quite some time in the world of video games is the concept of Speedrunning. The idea is to see how fast you can beat a video game, with the focus being on extremely deep or complicated games.

Currently, an exchange between two gamers has led to numerous speedruns on Fallout: New Vegas, with each attempt meant to beat the others previous time. One of the two, KungKobra, has defeated New Vegas in a mere  20min and 47secs. It should be noted, that this speedrun was done with certain rules in place. The gamer can use any natural glitch to better their time, but they cannot use mods or console commands. One such glitch KungKobra used was to trick the game into skipping NPC dialogue and cutscenes. He also used a special cheat to increase his speed:

“When you cripple your leg, your speed is set to 0, then [brought] back to 60% of your normal speed,” he explained on YouTube. “By quickloading just before getting crippled, you can confuse the game into giving you 60% without actually being put to 0 (because we don’t actually really get crippled). So you get a huge speedboost, and walk at 160% of your normal speed.”

You can see his entire run, unedited, via the video below:

Fallout: New Vegas Was “Constrained” Because Of Consoles Ports

Original Fallout Game Being Modded Into New Vegas
Be the first to comment!
Leave a reply »