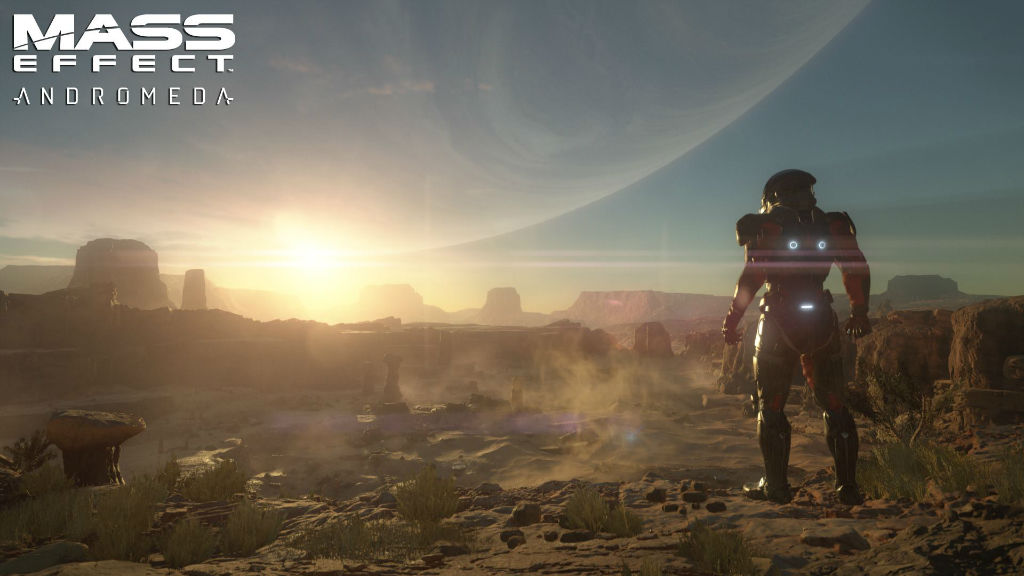 In a sudden departure, Chris Wynn of Bioware, who was currently serving as senior development director for the anticipated Mass Effect: Andromeda, has stated via Twitter that he is leaving the renown studio.

“It is with a heavy heart today to say that I am moving on from BioWare and Mass Effect: Andromeda, and returning to the USA.”

It’s not clear why Wynn has left, nor has Bioware stated a reason, however, they did comment to Game Informer and released the following statement about Wynn’s leaving:

“Chris was a great member of the team. We want to thank him for his contributions and we wish him the best in his new adventures. Development of Mass Effect Andromeda continues to move full speed ahead at BioWare Montreal, Edmonton and Austin.”