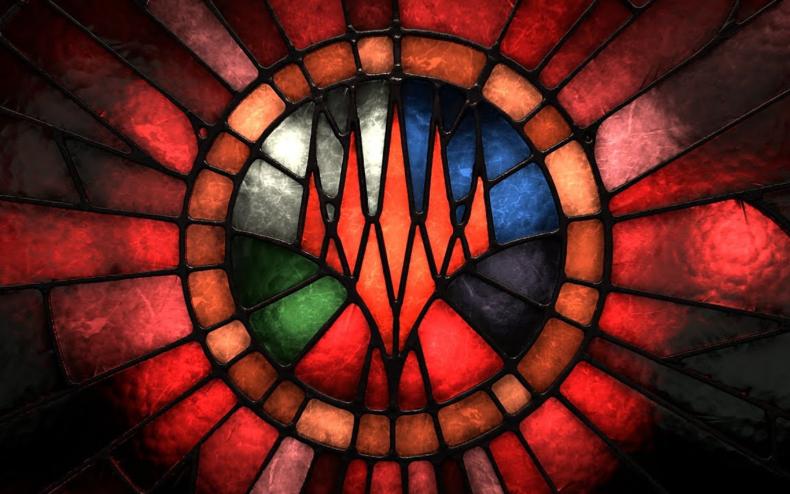 There were many interesting games announced at last night’s Game Awards, but one that should be of particular interest to readers of this site is an MMO based on the Magic: The Gathering franchise. Perfect World Entertainment is currently helming just such a game for consoles and PC.

The first trailer made its debut during the show, and it uses no gameplay footage, instead electing to display CGI recreations of typical Magic illustrations. The game may not be ready to show yet, but Perfect World promises a beta test will begin sometime next year.

“It’s an incredible time to be a Magic: The Gathering fan,” said Yoon Im, CEO of Perfect World Entertainment. “As huge fans ourselves, we are excited to once again collaborate with Wizards of the Coast. With its rich, immersive worlds and satisfying spellcasting system, Magic creates the perfect setting for an MMO action RPG spun into an epic fantasy adventure that players will want to continue exploring for years to come.”

Magic: Legends is being developed by Cryptic Studios, who previously worked with Perfect World on the MMO Neverwinter. Cryptic says their Magic game has been in development since 2017. We should hear more about the game in 2020; in the meantime, here’s the Game Awards trailer.

Check Out the New Update for Magic: The Gathering – Puzzle Quest!
Be the first to comment!
Leave a reply »