Legion of Heroes Receives an Epic Update! Get All the Details Here! 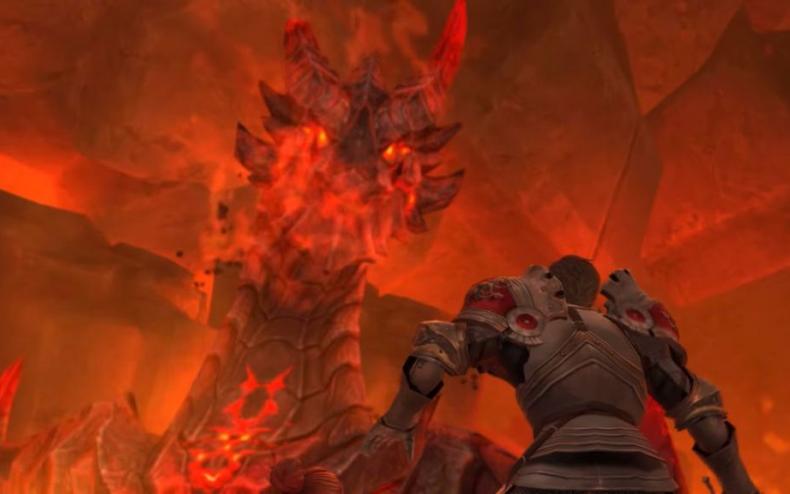 Nexon Korea officially announced this week that Legion of Heroes is getting a major content update that’s available for the Android and iOS versions of the game. The new update features a new dynamic chapter and some new epic heroes.

Here’s the full breakdown of new features for the latest update (Courtesy of Nexon):

Some new special events are also planned to offer more power-ups and gameplay opportunities. These new events for the game include the following:

Legion of Heroes is available now as a free download for mobile devices from Google Play and the iOS App Store.