Learn How to Get a Free Mythical Pokemon This Month! 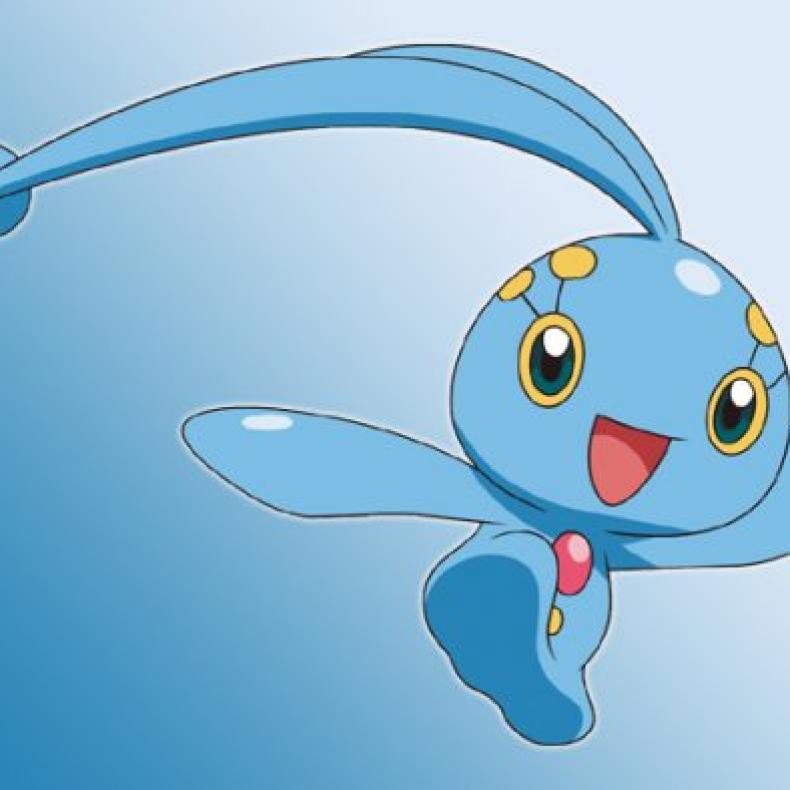 The promotion for the free Manaphy is running from today (June 1) to June 24. Gamers will be able to get Manaphy via the Nintendo Network. He’s available for Pokémon Omega Ruby, Pokémon Alpha Sapphire, Pokémon X, or Pokémon Y games. Gamers will have to select the “Receive Gift” option from the main menu and opt to receive it. The game will then offer instructions on how to get Manaphy at the Pokemon Center in the game.

Per Gamespot, there will be more free Pokemon giveaways throughout the rest of the year to coincide with the 20th anniversary. Next month’s free Pokemon offering for July will be Shaymin. The next set of Pokemon games will be Pokemon Sun and Pokemon Moon. Both games are due out November 18 for the Nintendo 3DS. This is a great way for Nintendo and the Pokemon Company to give back to the fans.