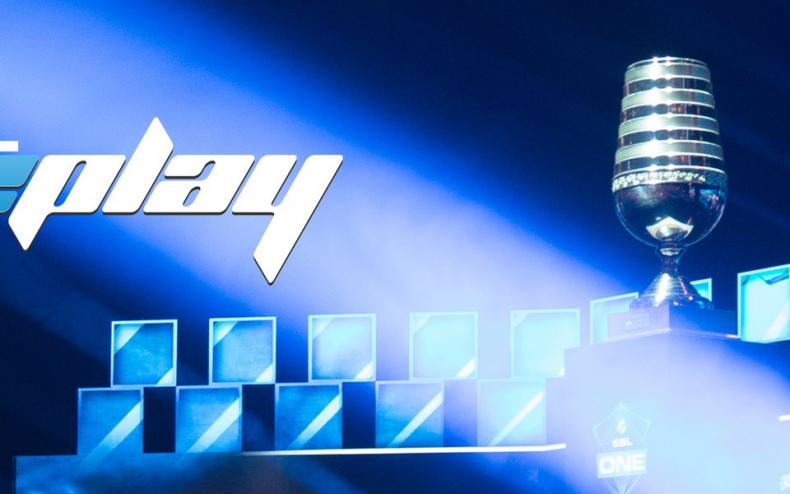 What does Hulu offer in terms of eSports programming? What exactly are the shows?

eSports is a big part of our world today, for with its rise, gamers are getting the chance not just to show their skills, but compete for massive amounts of cash and prizes. In a way, eSports is a culture unto itself, and to that end, there are shows that want to cover that culture. Hulu, the beloved streaming service, has jumped into the eSports ring to bring you four new shows focused on the world of eSports.

These four shows range from documentaries, recap shows, debate shows, and “best of” shows, each with their own style and flair. Check out the descriptions of the shows below:

ESL: Replay: Fast-paced, condensed, documentary-style recap of the most memorable moments from the biggest multi-day esports tournaments in the world. Each from the ESL family of events, REPLAY Includes exclusive audio from fans, players, and analysis.

ESL: Player vs Player: Highly energetic and competitive debate series focused on the world of eSports. Hosted by Jessica Chobot from Nerdist News and featuring a new group of expert panelists every week.

ESL Bootcamp: Immortals: Bootcamp: The Immortals is a documentary a top Counter-Strike Global Offensive team. After being at the Dreamhack Montreal Championships, the Immortals is forced to three of its players and must rebuild in time for the next major CSGO tournament, IEM Oakland. It is up to Coach Zakk and remaining players Steel and Boltz to find the right new players and restore their team’s winning legacy.

ESL: Defining Moments: Dive deep into the most impactful moments in esports history. Defining Moments will cover many top games and fan the flames of ongoing debates about these plays. Each episode is centered on a specific theme of the week, whether trick-shots and insane reflexes, controversial strategies and their impact on gaming history, or beloved players and how they came onto the scene. Hosted by Jeff Cannata (DLC, The Totally Rad Show), the series will feature in-depth interviews with analysts, casters, and the players themselves, explaining what made these moments so monumental.

All shows are available now.

Overwatch League Has Begun, Can Be Viewed Exclusively On Twitch!

Nintendo World Championships 2017 Did Very Well On Disney XD
Be the first to comment!
Leave a reply »