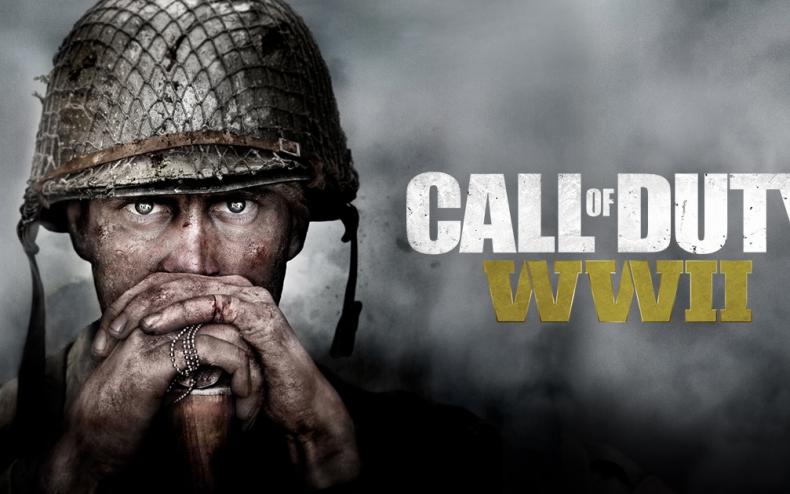 What happened at CWL Dallas today? What were some of the big things that happened?

Dallas was alight with eSports today, as the Call of Duty World League Dallas began after a delay yesterday. The tournament started with an open bracket to help settle the score as it were for teams who were not able to qualify before the tournament began. Here are some highlights of what happened.

Due to the delay, many teams were thrown off their game, and because of this, some were thrown out of the tournament. Mainly, Underworld eSports, who were forced to forfeit after one of their teammates didn’t make their match on time.

Meanwhile, Team Epsilon had to work hard to get their victories, and even after all of that, they ended the day with a 2-2 record, making it unclear whether they’ll make it into the championship bracket.

Voice of Cards: The Isle Dragon Roars Announcement Trailer for the Nintendo Switch
Be the first to comment!
Leave a reply »