Glitch Has Caused Destiny Event To Be Delayed! 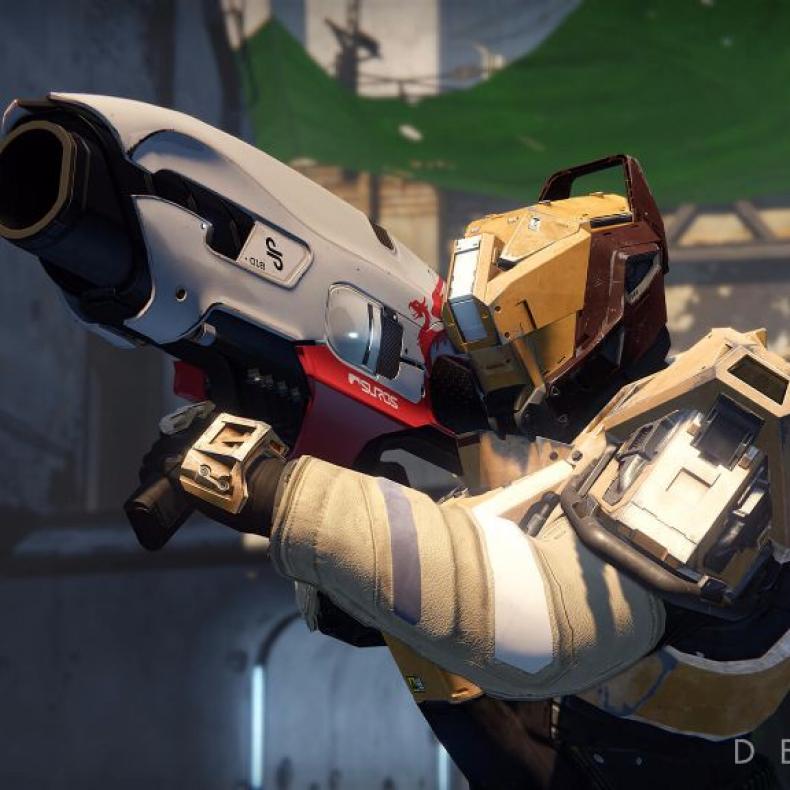 Developer Bungie has discovered a glitch that allows players in Destiny to gain unlimited access to heavy ammo. As such, the upcoming Trial of Osiris and Iron Banner events have been delayed until the glitch is fixed. They stated on the Bungie Blog:

“When we learned that some Guardians had discovered a way to earn unlimited rockets, we knew it was time for a bug hunt. Rather than punish players for playing the game in a way we didn’t predict, we’ve been waging an investigation into our code. These things happen, so please don’t panic. We’re on the case – and we’ve slayed more dreaded bugs than these.

The thought of a Trials map being renamed “Rocket Town” sends a shiver up our spine. The esteemed Brother Vance will be ordered to stand down. Trials of Osiris will return of course – and that right soon – but we’re going to ensure that we can restore the Heavy economy to its usual balance.

We know this will come as a disappointment to some. Our hope is that it won’t be as disappointing as being denied a trip to the Lighthouse by an opponent with a Rocket Launcher that works like a clown car.

“In the meantime, Trials of Osiris is cancelled for this weekend […] The same holding pattern applies to Iron Banner. Lord Saladin will be granted approach to the Tower once our work is done. Please watch this space for updates.”