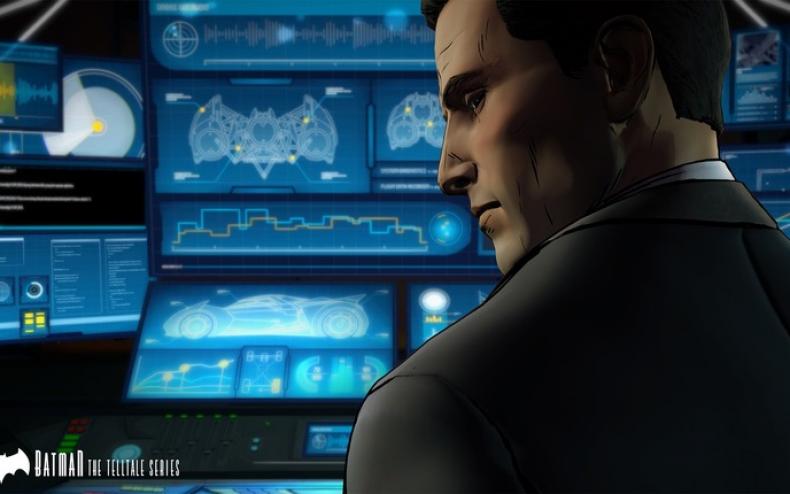 So far screenshots and teasers for TellTale Games’ take on the Batman universe. But today, a full-on trailer has been released.

The true debut trailer reveals much of the story that’ll take place over the 5-episode season. To start, Episode 1: ‘Realm of Shadows’ will be available digitally worldwide starting Tuesday August 2nd on PC and Mac from the Telltale Online Store, Steam, and other digital distribution services, on the PlayStation®Network for PlayStation 4 and PlayStation 3, on the Xbox Games Store for Xbox One® and Xbox 360®, for compatible iOS devices via the App Store, and for compatible Android-based devices via Google Play and the Amazon Appstore.

“Enter the fractured psyche of Bruce Wayne and discover the powerful and far-reaching consequences of your choices as the Dark Knight. In this gritty and violent new story from the award-winning creators of The Walking Dead – A Telltale Games Series, you’ll make discoveries that will shatter Bruce Wayne’s world, and the already fragile stability of a corrupt Gotham City.”

Telltale announces Batman Release
Be the first to comment!
Leave a reply »