Find Out How to Get Beta Access to Fallout 4 Mods 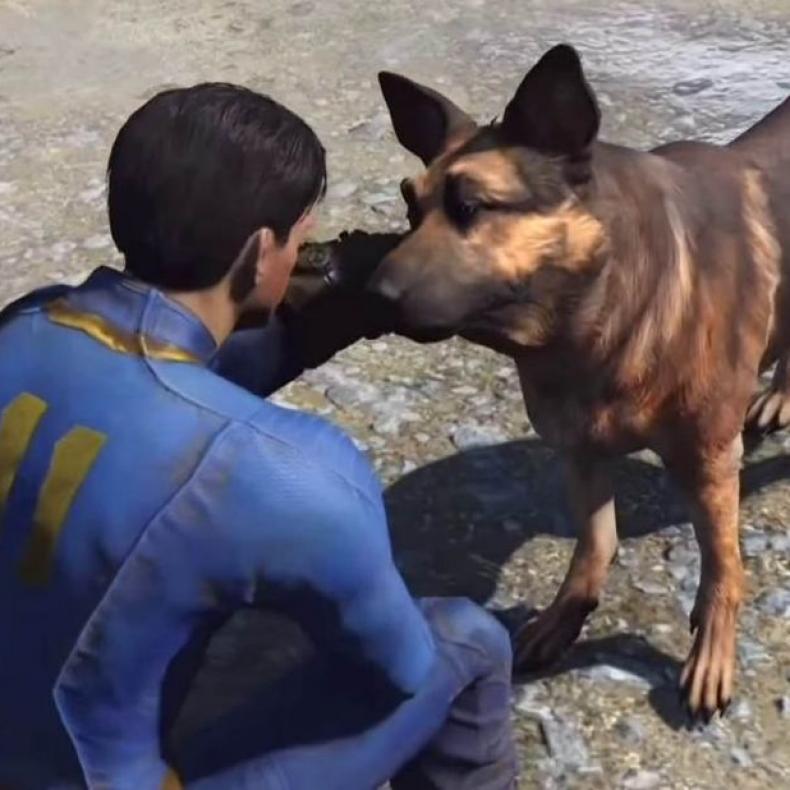 Soon Fallout 4 players who own the game on consoles will have access to the official mod shop. Bethesda Softworks is now officially accepting beta ups to use the Fallout 4 Mods feature on Xbox One. The mods are set to arrive on the consoles soon after the release of the new DLC for the game, Far Harbor. Mods will be available first for the Xbox One version, and later gamers will have access to the mods on PlayStation 4. Players can now sign up at the above link. You can also check out Bethesda’s announcement tweet on the mods beta below.

Gamespot reports that players will have to type in their ownership status of Fallout 4 and their Xbox Live Gamertag to apply for beta access to the mods. Some information on the created characters is also required. Players who get selected for beta access will receive a code and be notified via e-mail.

Our next Beta will be testing #Fallout4 Mods on #Xbox. If you're interested, sign up on https://t.co/XrknGQK7OL https://t.co/3MTrvnmOyp