Final Symphonies Returning To US 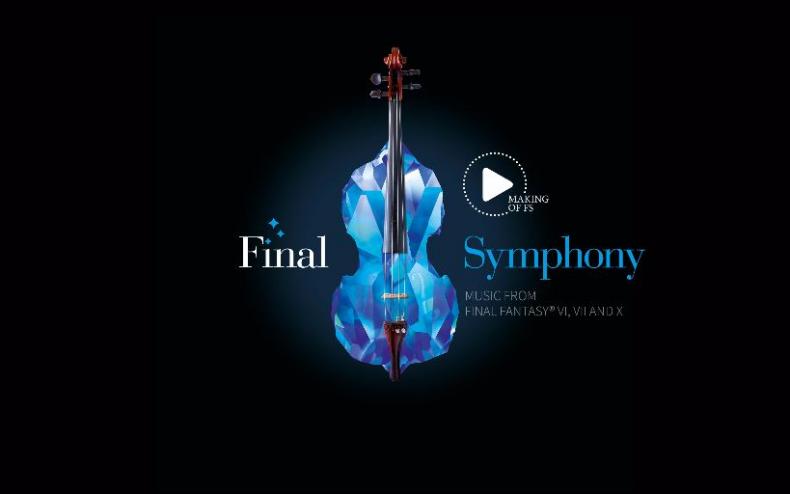 Square Enix is bringing back the popular concert Final Symphonies to the US. After having a popular original run, and a popular worldwide run with the sequel.

The concerts will take place in the US at San Diego, Baltimore, and San Francisco. With worldwide locations in London and Auckland.

True to Square Enix form, the concerts will focus on the music that has helped bring Final Fantasy to life. But also, as fans requested, music from Kingdom Hearts, The Mana Series, and Chrono Trigger and Chrono Cross will be played as well.

For a full listing of where and when the concerts will play, click here.