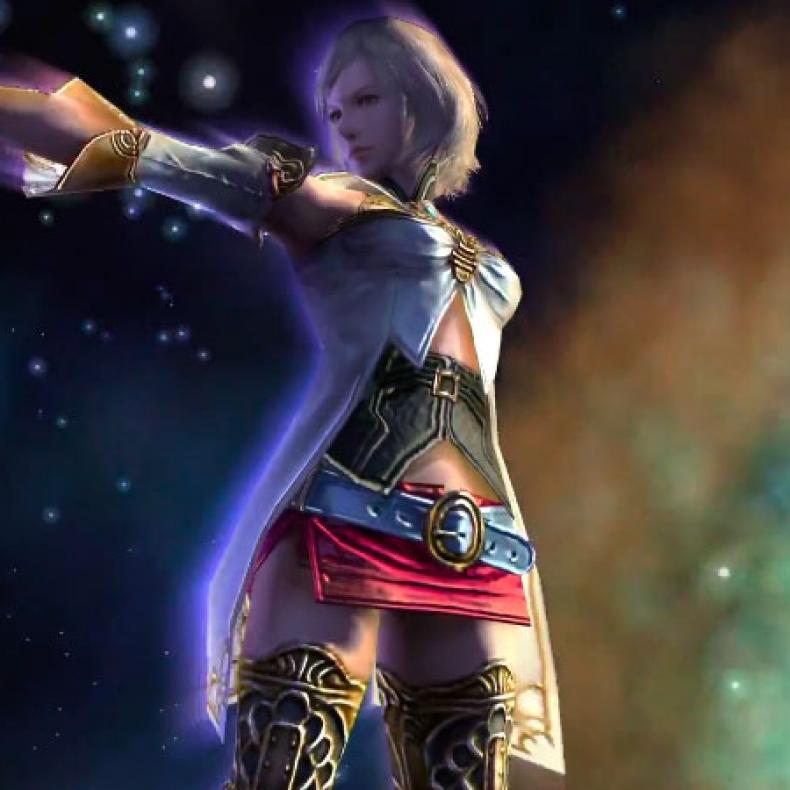 Final Fantasy XII is going to receive an HD remastered version next year. Square Enix has officially released a new teaser trailer this morning for Final Fantasy XII: The Zodiac Age. You can check out the new video in the player below. The PlayStation Blog also confirmed the game will be getting a North American and European release, and it will be exclusive to the PlayStation 4.

The remastered version will have new gameplay features, such as the Zodiac Job System and Trial Mode for the first time. Other improvements for the remaster are enhanced graphics, with visuals updated to full HD resolution, which includes environments, characters and movie scenes for the PS4. It will also have a newly recorded soundtrack for some of the game’s most beloved songs. The soundtrack has been record in 7.1 surround sound. Players will also have the option to switch between the new and original versions of the score at any time during their gameplay session.

Other modern advancements for the game include PlayStation 4 Trophy support, Share functionality, auto-save, shortened loading times, and overlaid location map. An international version of the game also included a new character growth system and some other improvements to the game’s interface. The North American release of The Zodiac Age will integrate all of those features and updates. Square Enix also mentioned an improved turbo mode.

Final Fantasy XII: The Zodiac Age will launch on PlayStation 4 in 2017. The official release date will be revealed later on.