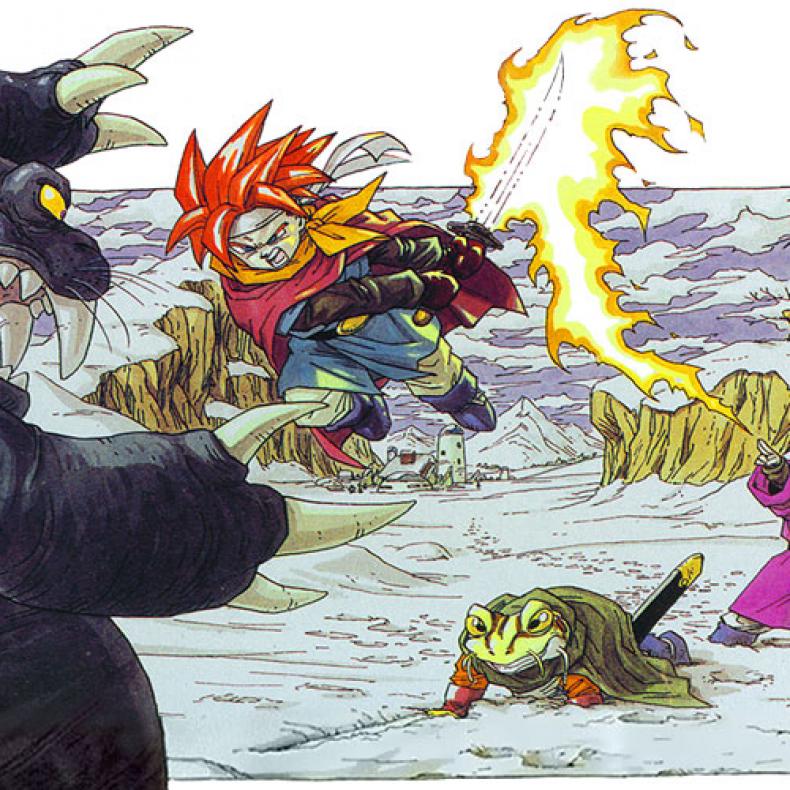 Chrono Trigger is widely considered one of the best games of all time. It’s simple yet deep gameplay, it’s branching story, it’s numerous possible endings, all contribute to its love by the fans. Game Informer talked with the director of Chrono Trigger, Takashi Tokita. Who noted how it’s because of the love from the fans that makes it difficult to try and want to improve the game for the modern era.

“It’s probably considered sacred since the companies merged,” he says. “It was essentially a dream mix between Final Fantasy and Dragon Quest; creating or exceeding what it was in its original form is a very difficult feat.”

He also notes what it was like to make the title:

“Once everyone was done developing Final Fantasy VI, hordes of staff helped out on Chrono Trigger,” he says. “At the end, we had a couple hundred working on the game at the same time. It was kind of like a grand festival – it was really fun. [Tetsuya] Nomura was actually creating the environment background pieces in Chrono Trigger – like the courthouse scene, that was created by him. But everyone probably enjoyed how we were able to do things we’d never done with Chrono Trigger. That was the most exciting part.”

Despite all of this, Tokita would love to see a remake of the classic title:

“Personally, if there is ever an opportunity, I would love to see a high-quality, high-end version of Chrono Trigger,” Tokita says. “Or a movie production, or something of the sort.”