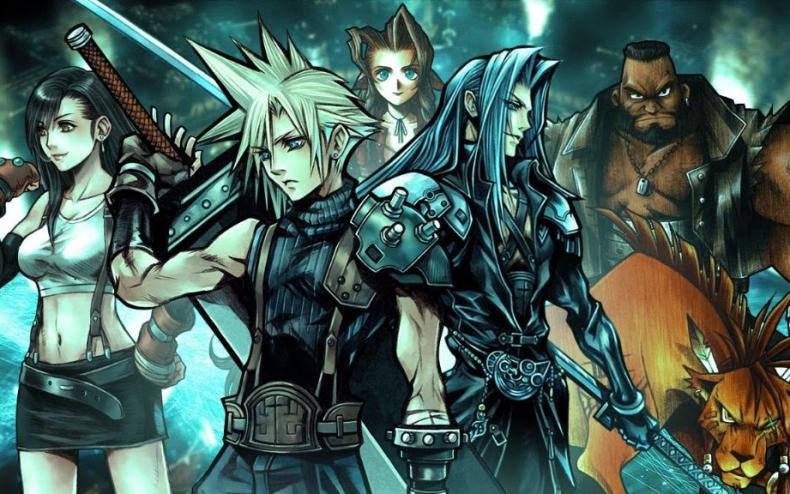 Monopoly is the most popular board game of all time. As such, many different versions of the game have released. Each version usually has a signature theme, and can span all wakes of media. Versions include: Star Wars, Disney, Pokemon, Pixar, and now, Final Fantasy.

Merchroid unveiled the special version of the board game, and dropped some details about gamers can expect if they get it:

“Delve into the evolving city of Midgar in search of the latest business opportunities. Perhaps you’ll buy up a string of plots for housing development for the people, or go industrial and build a Mako reactor plant.

Trade with fellow players to secure key location and facilities and watch as savvy buyers secure a big pay day. A roll of a dice and a shrewd business mind will pave your way to success…Just watch out in case Shin-ra bring your empire crashing down!
Includes gameboard:

The game will cost $50, not including shipping and handling. No pictures of the board game, or items in the board game were shown, but will likely be revealed more as it draws towards its April 2017.

Final Fantasy “Something For Everyone” Trailer
comments
Leave a reply »