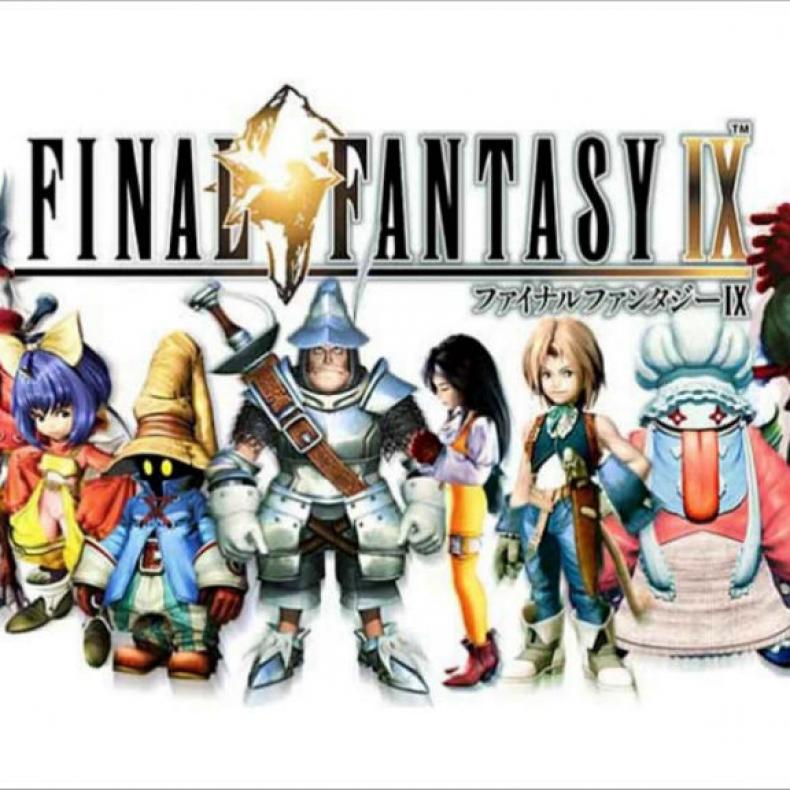 A port of Final Fantasy IX is coming to PC, continuing a string of ports on the platform. However, some have noticed on the Final Fantasy website that there is a catch when it comes to download and install it. More specifically, the requirement of having plug-ins not associated with games like this:

“In order to play FINAL FANTASY IX it is necessary to download and install a software installer program and certain third party plugins. The installer software incorporates certain third party plug-ins, which are governed by the open source licenses and other provisions ascribed to them below. The application of these licenses is limited strictly only to the plugins to which they are stated expressly to apply.”

Some of these plug-ins include Android, and possibly Unity Editor, which could spell disaster for those who want to play it.