Want to Explore the Wastelands of Mars in the Future? Watch the Latest Trailer for The Technomancer Here! 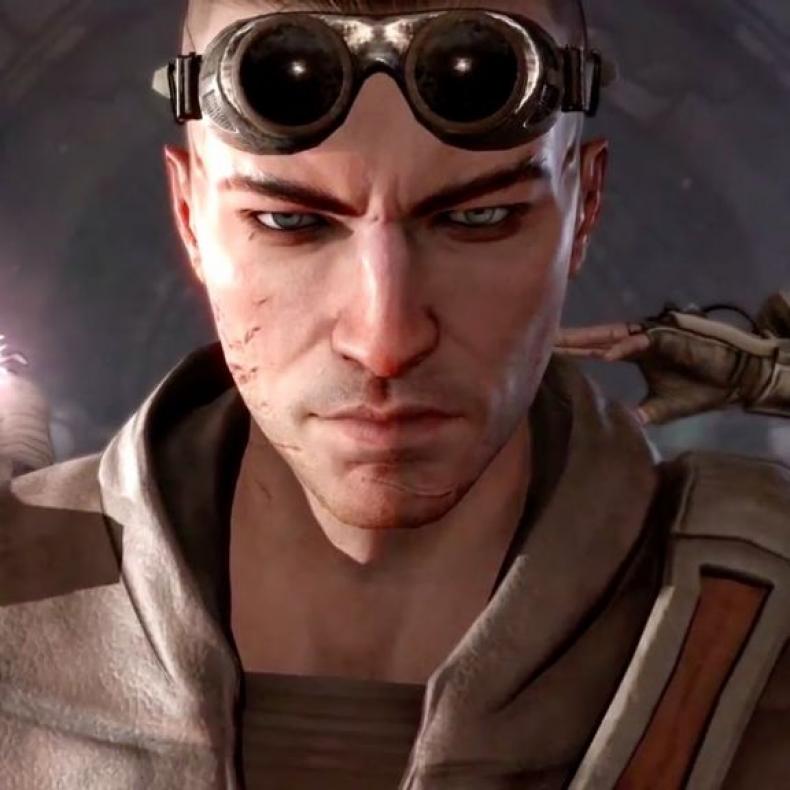 One of the more interesting and exciting dark horse game releases coming up for later this year is the intriguing new RPG called The Technomancer. Spiders Studio has delivered a new trailer for the upcoming sci-fi, epic RPG, showcasing the wastelands and cities of Mars for the game. You can check out the video in the player below.

The Technomancer is a game completely set on a dystopian, but colonized, planet Mars. The game is set during the War of Water, 200 years after Mars has been colonized. Players will take the role of Zachariah, a Technomancer. In the world of the game, Technomancers are “mage-warriors” who harness destructive electrical based powers that have been amplified by cybernetic implants. This almost sounds like the futuristic sci-fi version of the Witchers. Technomancers are feared and respected by all they meet, and they are trained from a young age to become warriors.

This new video showcases some of Technomancer’s unique environments and locations. Zachariah is being pursued by a corrupt police force, and he has to go across Mars to discover a secret that could alter the fate of the planet and its colonists forever.

It looks like this game has a living, breathing open world that will change depending on your decisions. This is a pretty ambitious looking, high-concept game for Spiders Studio, so I will be curious to see if the game lives up to its ambitions.

The Technomancer is due out later in 2016 for PlayStation 4, Xbox One and Windows PC. So far, this looks like one to keep an eye on for 2016.

New Gameplay Trailer Released for The Technomancer! Watch the New Video Here!
Be the first to comment!
Leave a reply »