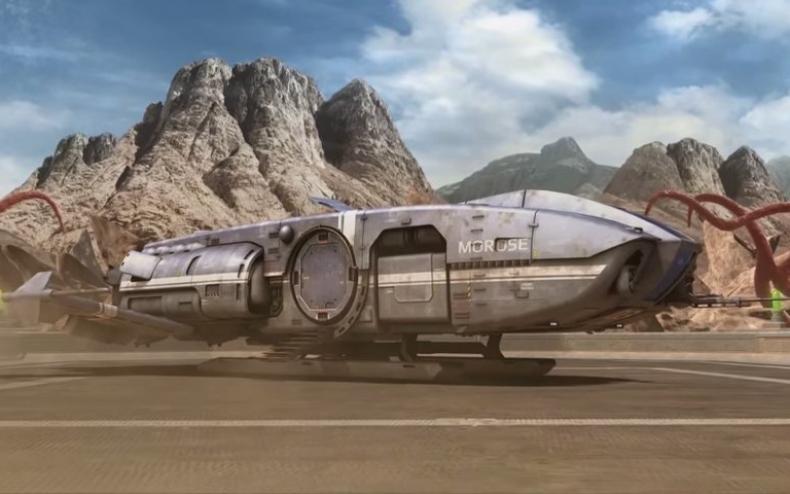 My.com reports that a new update has been released today Evolution: Battle for Utopia. You can check out the reveal trailer for the update in  the player below.

The mobile is heading toward its grand finale. This update wraps up players’ adventures on Utopia, and it will feature a big twist. Here are some of the key features for the new update: