Everything We Know About Disgaea 6 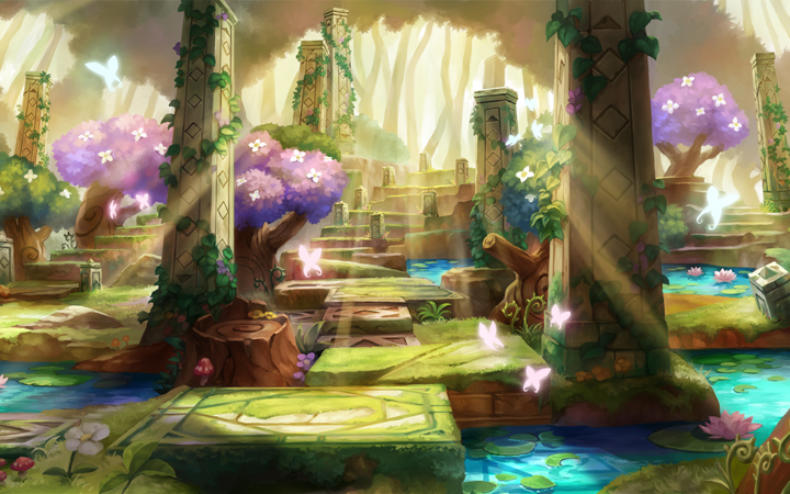 Can the Disgaea series ever be stopped? Will it outlive us all? The sixth installment is on its way to Nintendo Switch next summer, and we found out a lot about it this week…the storyline, the gameplay and more.

As the game opens, the Darkest Assembly is in turmoil over the threat of the God Of Destruction, who annihilates all in his path. It seems nothing can defeat him…until a small young zombie named Zed pipes up and says there is a way. Hoe does such a lowly zombie know this, they scoff in his face? Zed says he knows how to defeat the God Of Destruction because….he’s already done it. And he begins his flashback tale, which you’ll be playing out…

If you’ve played a Disgaea before, then you know about Evilities and the various powers they give to members of your party. Zed’s Evility is the secret to his success: Super Reincarnation. Anyone who uses it will continually be sent back in time when they die until they accomplish the goal they used the power to achieve. This Evility is forbidden because it traps the user in a loop, but in this case, it’s a loop Zed wants. His wish is to defeat the God Of Destruction, no matter what.

On the field, Zed will be able to use a toned-down version of Super Reincarnation called Zombie Revival. This gives Zed one second chance if he expires in battle (he will respawn at the base panel). Other characters can use Zombie Revival too, but they’ll have to buy the book — Zed comes with it built in.

On his quest to defeat the God, Zed will meet two more characters: Melodia, a pleasant princess who sings about her dreams, and Piyori Nijino, the current leader of the Rainbow Squadron Prism Rangers. NIS has only revealed those two so far, but Zed will encounter and recruit many more.

Disgaea 6 will be sold both in a standard package and an “Unrelenting Edition” that comes with a mini artbook and a download code for the soundtrack. A Playstation 4 version of the game will also technically exist, but only in Japan. What are you most looking forward to about Disgaea 6?

Disgaea 5 Complete On Steam Has Been Delayed
Be the first to comment!
Leave a reply »