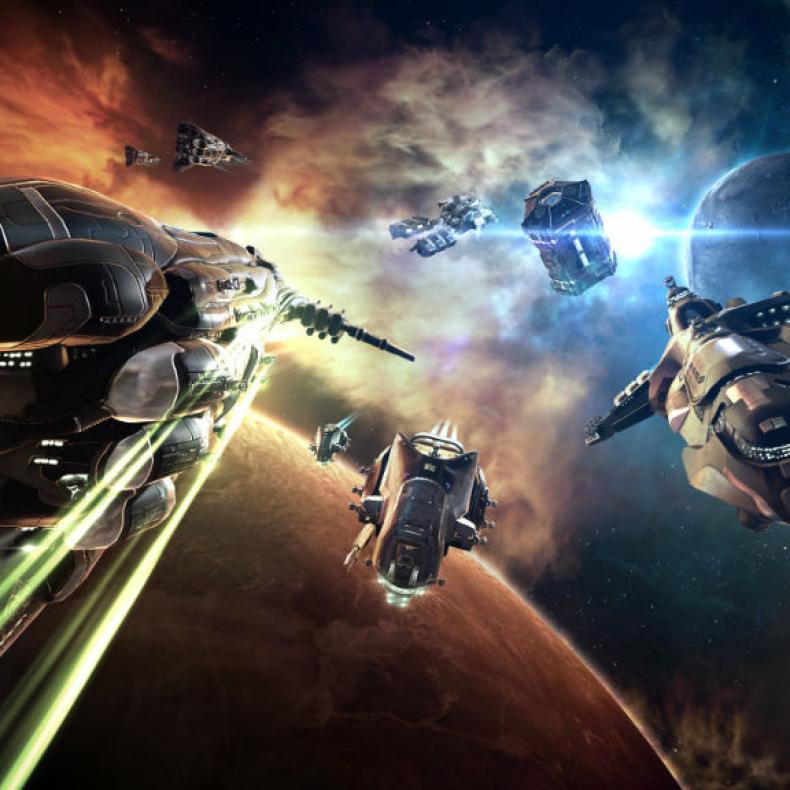 As noted by PC Gamer:

“Operation Frostline adds 13 new ships to the game, which developer CCP says is the largest single introduction of new ships that it’s had in years. Among them are the Command Destroyer, which can use “Micro Field Generators” to pull all nearby sub-capital ships with them on short, 100-kilometer jumps that enable formations to move quickly into and out of combat, and the Endurance, a deep-space ice-mining frigate designed to work in “the most lucrative null-security regions.” The update also brings into play a number of major graphical improvements including kill tallies on each ship, rust and dust accumulation on hulls, new damage and engine effects, and quite a bit more.”

For a more detailed breakdown of Operation Frostline, you can go to the Patch Notes of the update, where numerous fixes, additions, and alterations are noted.

EVE Online Players Will Be Immortalized With Monument in Iceland
Be the first to comment!
Leave a reply »