E3 2016: Check Out the First Gameplay Reveal for The Surge! 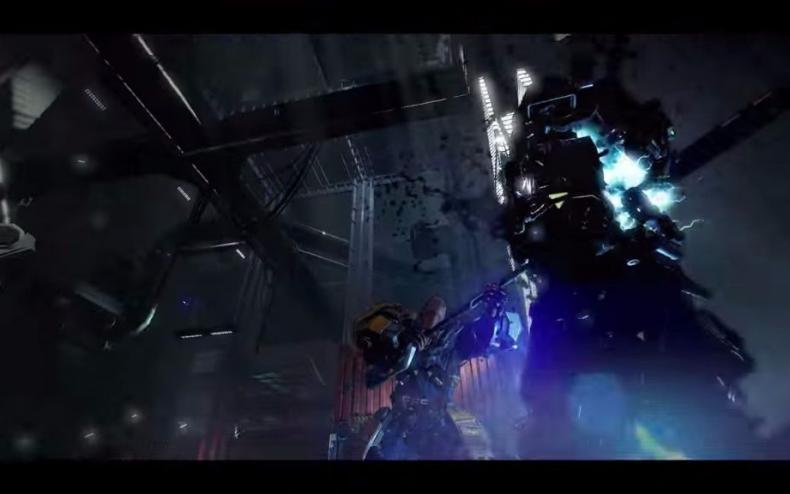 Deck13 and Focus Home Interactive finally revealed the first trailer for the upcoming sci-fi action RPG The Surge at E3 2016 this week. You can check out the new video below, which finally offers the first look at gameplay footage. It looks like the developers of Lords of the Fallen are stepping up their game so to speak for this new story set in a dystopian world set in the near future.

In The Surge, players take the role of a character of the CREO work force who uses an exo-suit and make-shift weapons and armor to fight their way deeper into CREO. CREO was in an institution that was created to save the world, but there were disastrous consequences. After being fronted by Jonah Guttenberg, CREO sought to reverse the detrimental atmospheric effects of global warming by repairing the damaged atmosphere. But soon the plans of CREO started to fail, and the company was desperate to save itself. The player is seeking to find out what happened to CREO and how it can be stopped.

The exo-suit the players use in the game are expandable, powered suits that provide power and super-human strength. They can also attach new practical tool extensions to the exoskeleton. The reluctant hero of the game discovers a few of the exo-suit modules that can be equipped and upgraded. The game will focus on environmental storytelling and Deck13’s duel-style combat system that can be used to target limbs of enemy robots. In addition, thousands of armor combinations can be made to merge with the exo-suit.

The Surge arrives later next year. The game is being developed for PlayStation 4, Xbox One and Windows PC.