E3 2016: Check Out the Debut of Tyranny’s Gameplay Footage and New Screens! 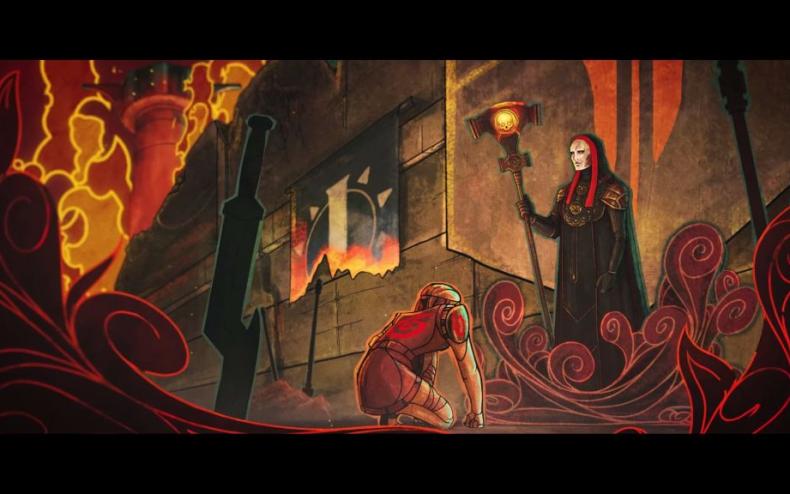 Paradox Interactive and Obsidian Entertainment officially revealed some new screens and a new gameplay trailer this week at the PC Gaming Show at E3 in Los Angeles, California. You can check out the new images and new video below. Click on the thumbnails in the gallery to see the full-size images.

The game is being developed by the studio behind Pillars of Eternity. The new gameplay trailer features the first look of actual in-game footage for the first time, as well as what’s in store as a Fatebinder in the game’s dark and cruel world. Tyranny is set in a realm where forces of evil have triumphed. Players take their role within the empire of Kyros the Overlord, and they have to impose their will as arbiter and executioner among the subjugated peoples of the tiers. The gameplay will emphasize player decisions in a non-linear experience. Obsidian and Paradox are also promising the game will be highly replayable.

This definitely appears to be a deep, narrative-driven RPG experience. The premise and setting look very intriguing. The gameplay does look like it has a sort of Diablo type of vibe.

Tyranny is due out later in 2016. The game is being developed for Windows PC, Mac and Linux PCS. 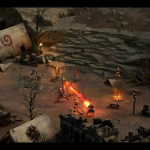 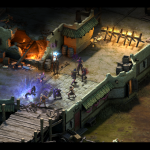 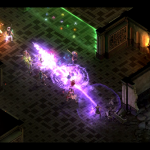 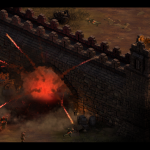